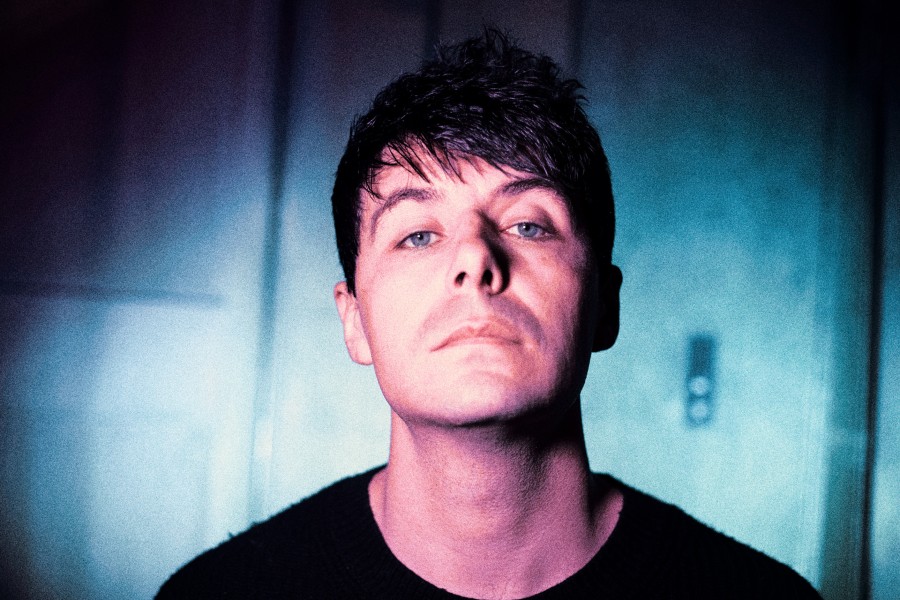 According to Clifford, the song is about change and moving forward. Speaking about the new single, which was recorded at Sun Studios, Dublin, Clifford said: “The song represents sacrifice, defiance and the darkness that suppresses you.

Change is always tinged with nostalgia but you must move forward in order to survive.

It mirrors my journey through life as well as the music industry.”

He also said the song is unlike anything he has ever recorded before, he added: “I’m incredibly proud of this song and I’m excited for people to hear it.”

The song is accompanied by a video filmed by Greg and his filmmaker father Dave and is set for release on March 5th.

Greg Clifford is a Dublin based independent singer and musician. His style is an authentic synthesis of Indie-pop rock fused with electronic aspects and ‘classical’ guitar fingerpicking.

In 2017, Clifford released an LP entitled ‘Quodlibet’, as well as playing 17 gigs across Ireland as part of a 3-act showcase called the ‘Back to Basics Tour’. Since then he has gone on to release his second album ’20/20 Vision’.

As well as touring throughout Ireland and internationally with his own music, Clifford is also an established arranger, producer and conductor who has worked for various acts including Ireland’s chart-topping artist Hozier. He has also scored for and performed with the RTE Concert Orchestra in a sold-out National Concert Hall and holds a Masters in contemporary composition.

This year will see the release of his much anticipated third album ‘Lines of Desire’ accompanied by a book and documentary.