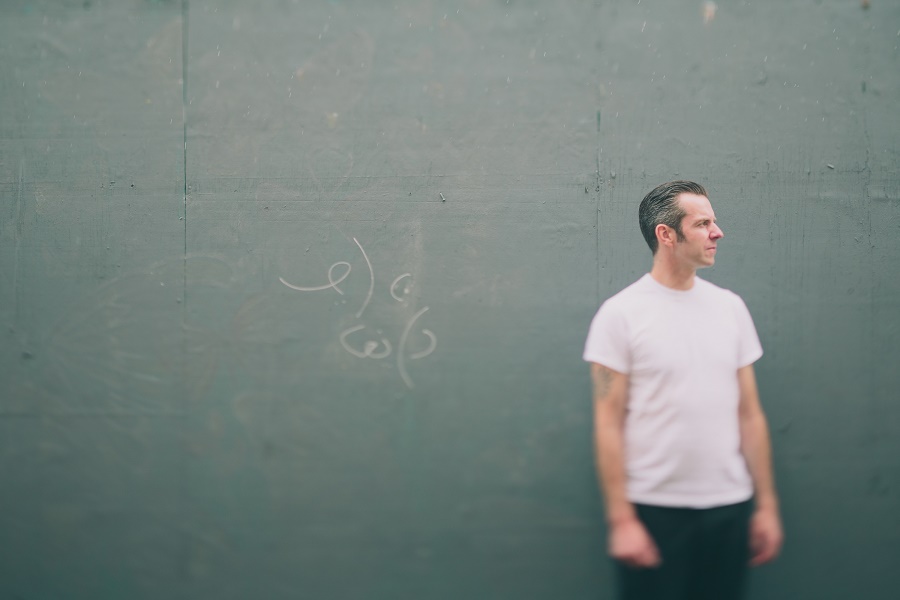 Dublin musician, Ronan Carroll, the producer behind Grouse says that the EP is a companion piece to the most recent Grouse album, ‘Oslo’.

“There were a couple of unfinished tracks left over from the Oslo album sessions that for one reason or another didn’t quite fit the album. When I listened back to them, I felt they were worth completing and putting out.”

This represents a line in the sand for now for that sound as far as Grouse is concerned. The tracks for the next Grouse album are shaping up quite differently and are, says Carroll, “likely to be a bit more experimental.”