The Grunts Release ‘Heal Your Heart’ 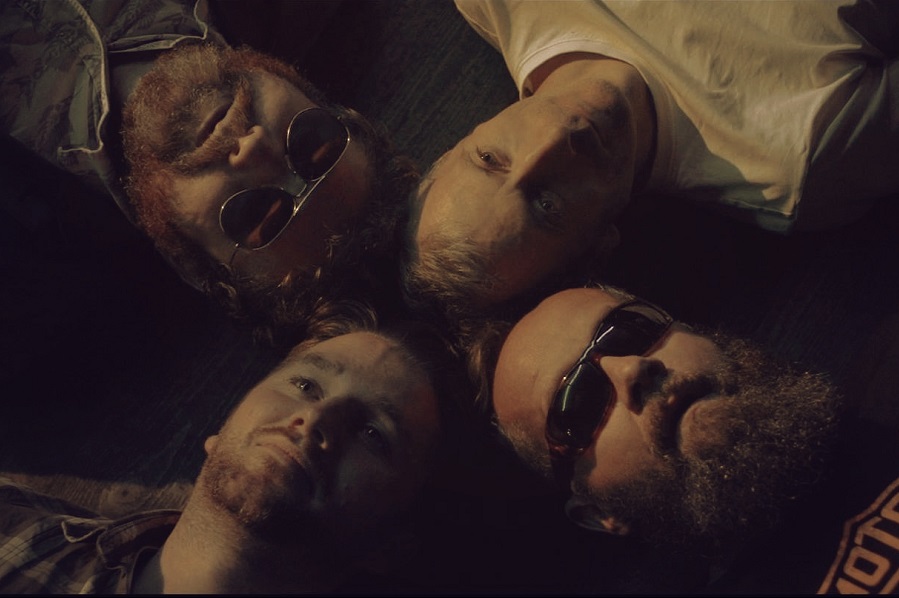 In response to the relentless destruction and cruelty of mankind in recent events across the world and closer to home, The Grunts release their new single ‘Heal Your Heart’ on December 8th 2017.

Together for over 10 years, core members of the band, Liam O Shea (songwriter, guitarist) and James Spillane (drummer) maintained their influences from early 80s and 90s bands such as Echo and the Bunnymen and Pixies, creating their own brand of raw energy fuelled indie rock. Bringing in new blood more recently with the addition of Eugene D’Arcy (vocals) and Jay Fowley (bass) to the lineup, has given the The Grunts a new impetus adding a more subtle melodic flavour, The result is a fusion of alt rock, new wave and punk.

“Love Is Only A Kiss Away” sings Eugene D’Arcy on the raw choral rallying cry of the single, ‘Heal Your Heart’. Driven by the uptempo rhythm section, ​accented with shimmering guitars, ‘​Heal Your Heart’ ​is The Grunts most mainstream single yet and with sharp production from Kevin Power and mastered by Fergal Davis, it’s sure to drag anyone from their stupor.

Magic Hour Video have also filmed a fantastic music video for the up and coming single. B-side track ‘Shake Babylon’ was forged in the dark heart of the city of London, on the anvil and fires of corruption and parasitic capitalism. Melding Asian infused music with a Velvet Underground style disconnect, ‘Shake Babylon’ unfolds an eerie​ soundscape beyond the flesh and bones of reality.

To date The Grunts have released 7 EP’s and 2 albums including the acclaimed ‘Reflections In My Mirror Shade’ and ‘Cult Before Country’ with the track ‘Cult Before Country’ featuring on the global release of Orion/Maurice Carroll’s production ‘Dead Along The Way’. Their track ‘Party Weirdo (Dance With Me)’ has also appeared on the Tae Talk, a black comedy about roles of the sexes. (Mary McEvoy, Sinéad O’Riordan, Jenn McGuirk & Conor Clear). The Grunts have also appeared on Dead TV playing a live show at the Boogaloo, London. 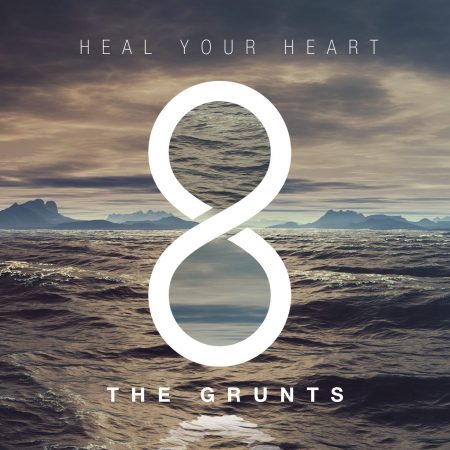 more to be added…