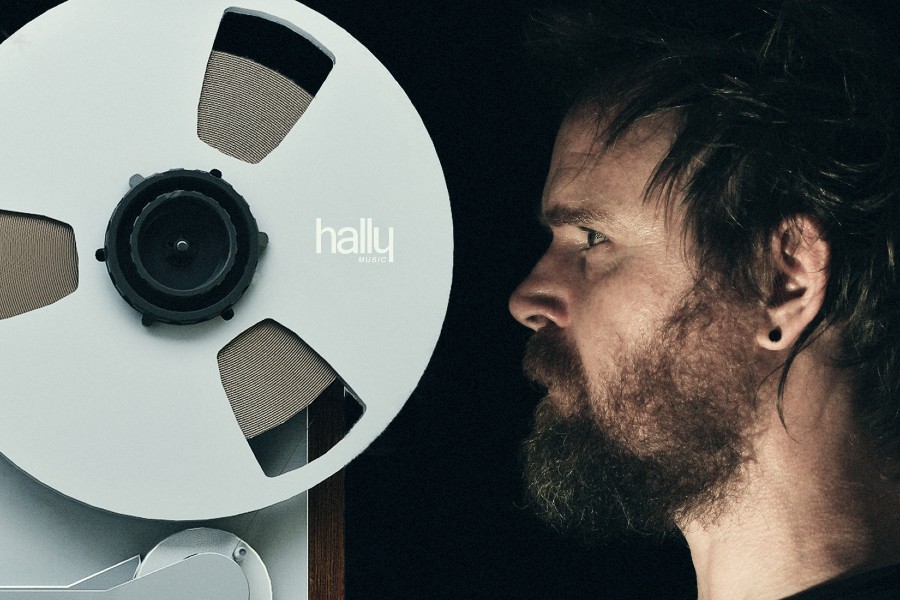 Hallymusic has shared his new unexpectedly seasonal single ‘Christmas Eve’ which is reminiscent of ‘Fairytale of New York’ taking us on a winding tour down Yuletide’s darker alleys. Released on 4th Dec via ArtHouse Records IE, Hallymusic has also announced that a new album will be released after a series of bimonthly single releases in 2021.

‘The song is impeccably recorded, and as a listener you feel as though you are inside the recording, which invokes a bright and lively jazz room, where each instrument and sound occupies its own space and makes its own contribution to the story; in short, an absolute pleasure for the ears’ – Pat Spillane.

Hally’s reputation as a songwriter and musician was firmly established in the minds of those who followed his mammoth ‘Peeling Onions’ project back in 2017. He wrote, recorded and released a song and music video every week for the entire year. Since then he has been crafting a niche for himself producing, recording and mixing for other artists at his aptly named ArtHouse Studio. Stocked with amazing instruments and equipment, Hally has recorded a lot of Jazz & Improvised records in recent years. He has worked with New York saxophonist/composer Seamus Blake, pianist Bill Carrothers & George Colligan. The latter album was voted best UK Piano Trio Jazz album in 2020. Hally has made records with a host of other jazz musicians, indie bands and singer-songwriters in the last few years. Here is a link to his full Biog.

‘Hally’s perfectly placed unique melodic wail tells a tale of lovers living through an evening that neither wants to end, interrupted momentarily by a brief but beautiful trumpet solo which sets a more celebratory mood, and you have yourself a potent and poignant seasonal concoction, unlike any other tune of Christmas past.’ – Pat Spillane.