HamsandwicH back with New Single “ALL WORTHWHILE” 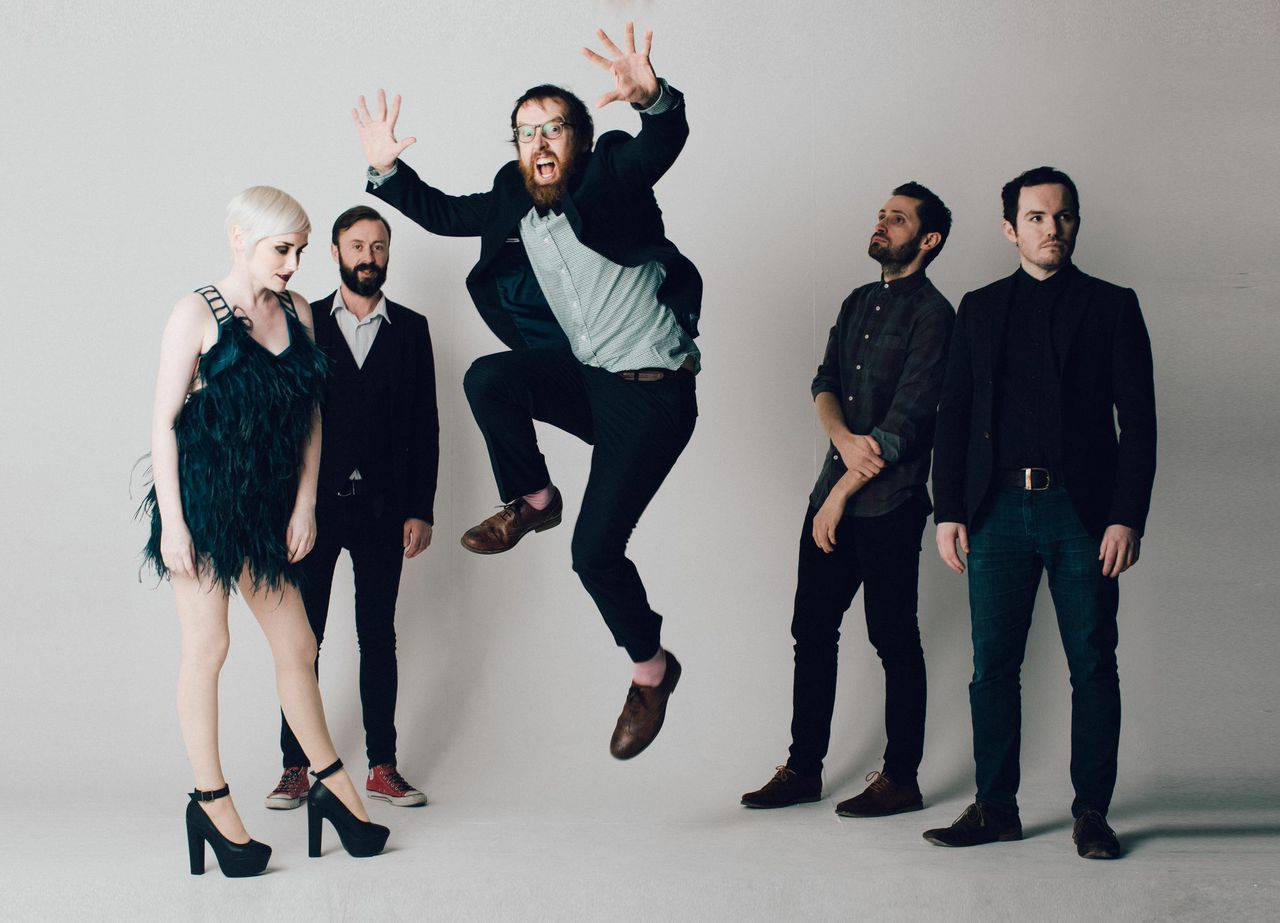 Featured as one of the five additional bonus tracks on the recently re-issued Blue Deluxe Version of their number one album “Stories From The Surface (previously only available in the UK).

The original version of “All Worthwhile” appeared on their “Songs From The Surface” album last year and quickly becoming a fan favourite at the band’s live shows. The song has been completely re-arranged, re-recorded, and remixed for the single release thus making this version a much sought-after rendition from their fan base and broadcast media alike.