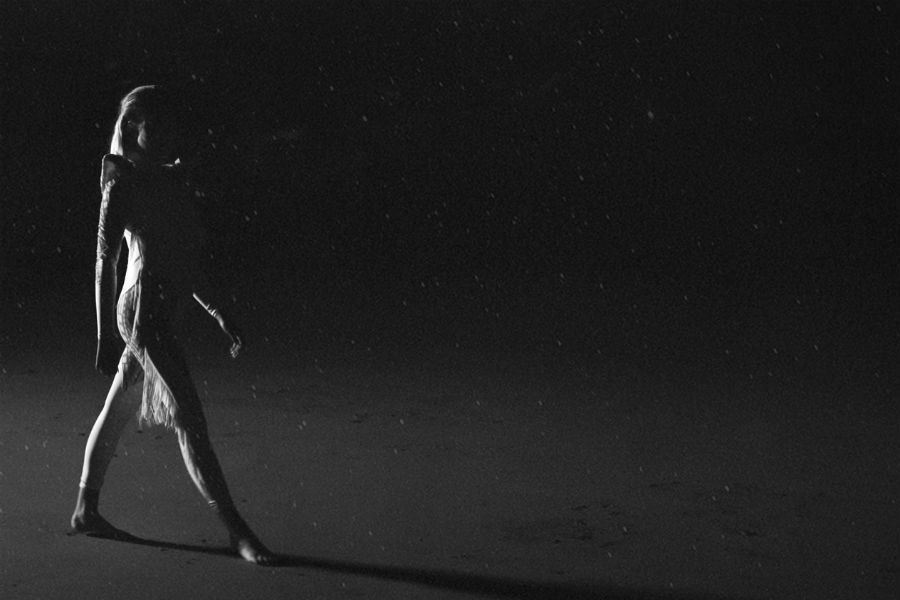 BRÍDÍN, West Co. Sligo native, carries on the tradition of Irish music into the fourth generation of her family. BRÍDÍN plays harp, flute, piano and dances sean nós. BRÍDÍN’s musical talent emerged at a very early age. Over the years she has achieved many accolades for her musical ability. Her love of music lead her to pursue a musical career, having studied music at University College Cork achieving a degree and masters in music and performance. BRÍDÍN’s performances include radio, television and music festivals both home and abroad.

Over the past number of years, BRÍDÍN has developed her own style influenced by her natural surroundings and rooted in her background in traditional Irish music. BRÍDÍN uses her loop and effect pedals to create her musical pieces. Her layered melodies on harp and voice blend beautifully with contrapuntal fiddle, electric guitar and bass, woven together with pulsating drums.

‘Ocean Of Stars’ is BRÍDÍN’s second single release of 2019 and is available on all music platforms now.