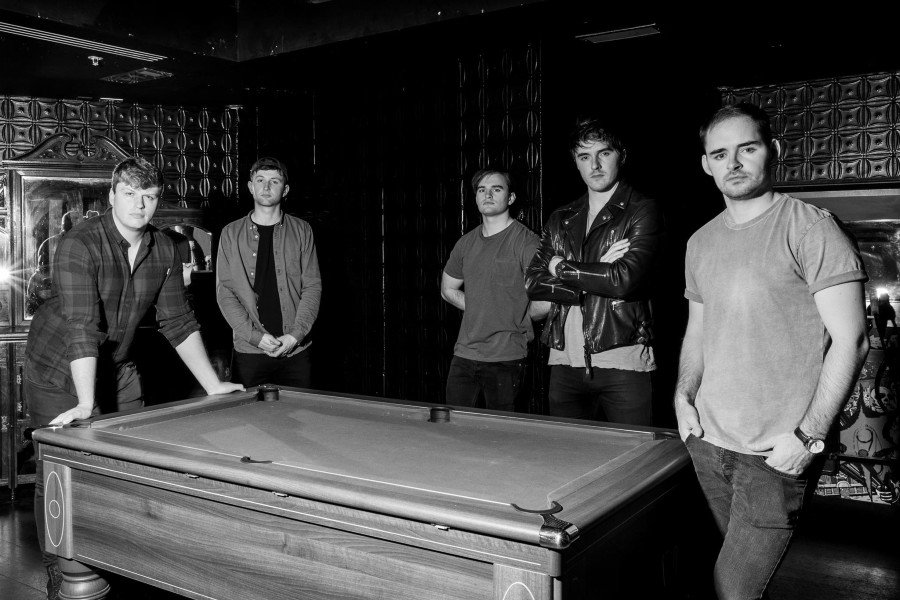 Havar are a five piece Alternative Rock band from Dublin, Ireland. Made up of two brothers and their lifelong best friends, Havar have played live sets in some of Dublin’s greatest venues, including The Academy, Whelan’s and The Trinity Ball. Their blend of a traditional rock set-up, modern drum beats and poppy melodies have drawn comparisons to Imagine Dragons and Kings of Leon. The last year has seen Havar retreat to refine their sound and write new material, and they plan to release their new EP in the summer of 2021.

To date, Havar have amassed over a quarter of a million streams on Spotify. In 2018, Eoghan McDermott chose Havar’s first single release, ‘Say Goodbye’, as his “Song of the Week” on 2FM, leading to numerous radio plays throughout the UK and Ireland in 2019.

‘Frozen Flowers’ is a somber alternative rock song with country influences. The song touches on the themes of uncertainty, feelings of being lost and searching for yourself in others. It opens with rhythmic acoustic guitar, a steady electronic beat and folky backing vocals. Twinkling electric guitars and pianos drop in throughout, building to a rousingly melancholic rock outro.