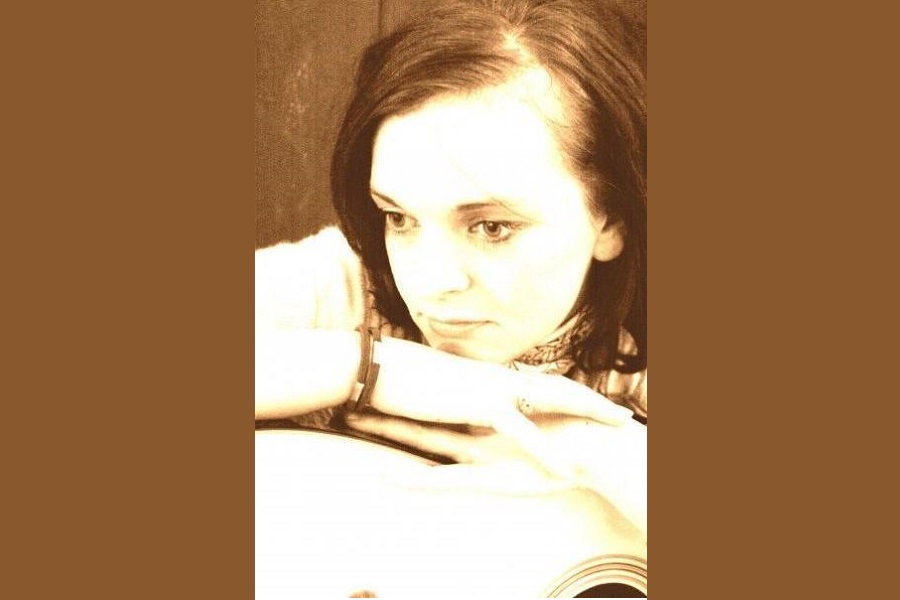 Hege-Anita Skjaervik – or just Hege, like the title of the album – was born in Hitra, an island near Trondheim in Norway. She lived in Dublin for ten years, singing with an R&B duo and a seven piece band. It was when she teamed to perform with Dublin pianist/arranger/producer Josh Johnston that the idea for her own album developed. Working with sound engineer Michael Manning at Cauldron Studios and a team of renowned Irish session musicians, the project took form.

What first strikes the listener is the power and range of Hege’s striking voice. With a vocal range sounding out somewhere between Aretha Franklin and Amy Winehouse, she has a unique timbre that ranges from thunderously forceful to an acute breathy sweetness that winnows gently through the most sensitive of emotions. There’s also a spontaneity about it that can border on roughness, lending the album a streety edge. From the first song, ‘And you will know him,’ this is well showcased, as is the subtle musical arrangement that characterises the album. Featuring piano, guitar, double bass, Latino percussion, horns, strings and a Gospel choir, the various tracks sparkle with a rich yet surprisingly un-crowded texture. “While primarily a soul album, it also draws on my other musical interests,” notes Hege, “such as pop, jazz and blues.”

“The horn, string and vocal arrangements use classical and film scoring techniques as well as more idiomatic soul styling,” adds Josh Johnston. The duo came up with the final, intriguing touch that reflects a shared interest: some fine backing vocals from The Gospel Project from Dublin. Soul is perhaps the dominant genre that comes to mind as Hege’s lyrics explore themes of thwarted relationships, complicated friendships and lovers trying to figure out the vagaries of life.

“We all have a personal history and this album is very, very personal to me,” says Hege. “I can link every lyric to someone that made an impact on my life.”

In “Why Can’t I Feel You” – the recently released single – laughter can be “such a sad, sad sound” and yet in the following track “Love Phone” (the upcoming single), Hege toasts the freedom of an affair involving “a little love, a lot of sex”, her voice wildly sensual over a jazzy, upbeat tempo.

“Hege” will be launched almost simultaneously in Ireland and Norway and will be available from www.hegeanita.com as well as from all the usual digital download and streaming partners. You can listen to her first single here: www.hegeanita.com/recordings