The Henry Girls Album “Far Beyond The Stars” Out Today 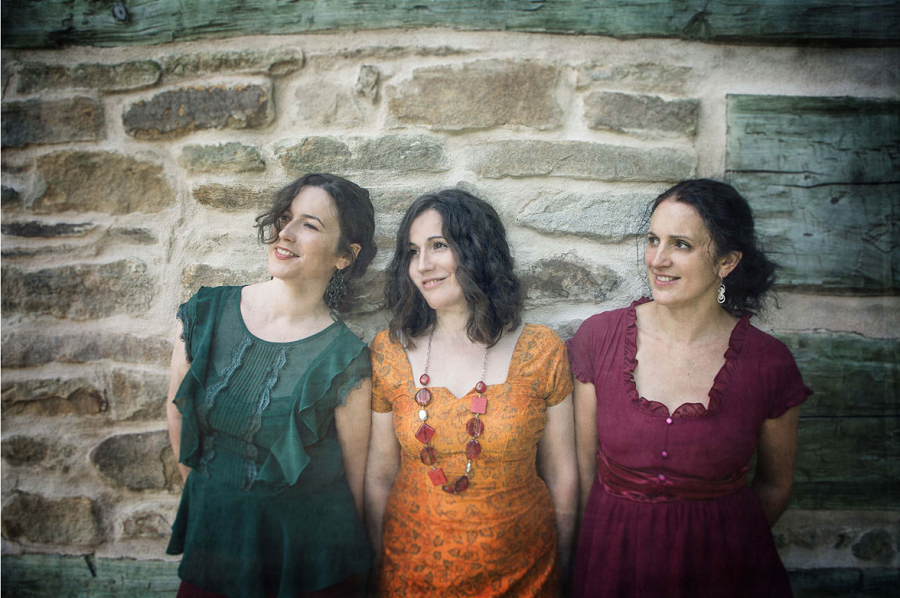 The Henry Girls release their new “Far Beyond The Stars” today.

Throughout their latest album, fiddle combines beautifully with harp, double bass with accordion, ukulele with acoustic guitar as Karen, Lorna and Joleen further tap into what has become their own sound, based as it is in roots folk, elements of country, Irish and Americana. The mixture of these ingredients, combined with the sisters’ intuitive understanding of each other’s melodious vocals, has resulted in their finest collection of songs to date in Far Beyond the Stars.

Lyrically, some deeper matters are unearthed in songs such as ‘Ocean of War’, highlighting displacement and an ongoing refugee crisis on Europe’s borders, and the introspective and questioning ‘No More Maybes’. These musical sentiments take their place beside moving ballads such as ‘More Love, More Silence’ and ‘Slow Down’ and the more raucous and upbeat ‘Rebel Girl’ and ‘Don’t Call Me Honey’.

Following their widely lauded previous album, Louder than Words, The Henry Girls set about cementing their reputation internationally with several tours of Europe and the US, while seeing their Irish audience continue to grow steadily. Flawless live shows have yielded a loyal fan base both home and abroad and with Far Beyond the Stars, The Henry Girls have delivered an album of huge musical prowess set to define their unique sound and lift them to the level of their peers and inspirations.

There are poignant words that conclude the penultimate track on the album, ‘Satisfied Mind’, which must apply to a band who have completed an album where nothing was left behind:

“But one thing’s for certain, when it comes to my time.
I will leave this old world, with a satisfied mind.”