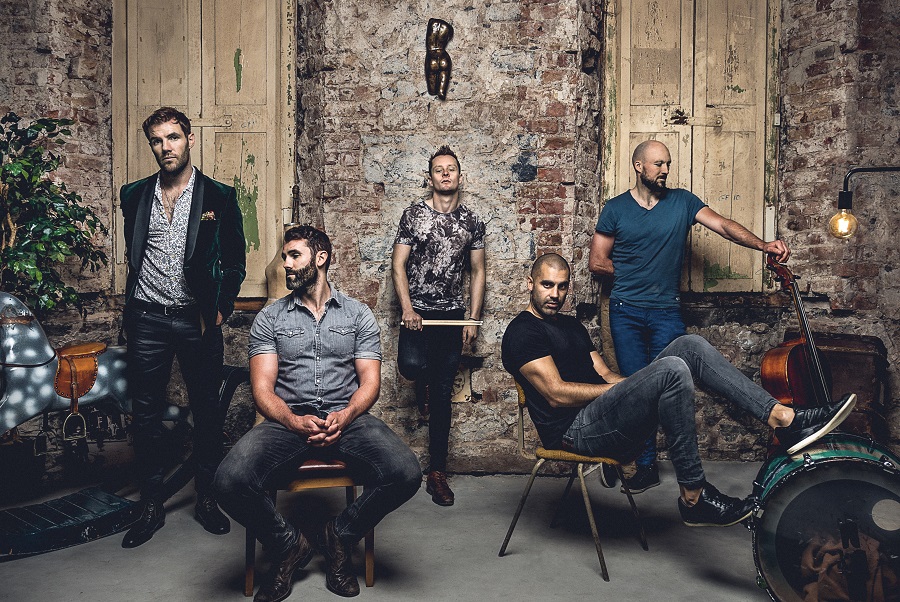 Hermitage Green have also announced details for their massive winter tour including dates in Australia, the United Arab Emirates, Singapore, UK and Ireland with tickets for all dates on sale now.

The Limerick band has seen massive success over the past year, including the release of their debut album ‘Save Your Soul’ to performing on the main stages of festivals worldwide including Ireland’s Electric Picnic. They most recently celebrated a sold out headline show at King Johns Castle in their hometown of Limerick and performed their second headline show at Dublin’s Olympia Theatre last month.

An acoustic folk rock band, Hermitage Green have successfully built a dedicated legion of fans across the globe thanks to their captivating and unforgettable live sets. Playing gigs in South Africa, Australia, United States, Canada, Dubai, France, London and of course Ireland.

‘Gold & Rust’ is available for download across all digital platforms from 20 October 2017.

Lions Share
Overawed
Mountain
Shine
Insane
Bring it on Down