Hermitage Green Share Latest Single ‘Bring It On Down’ 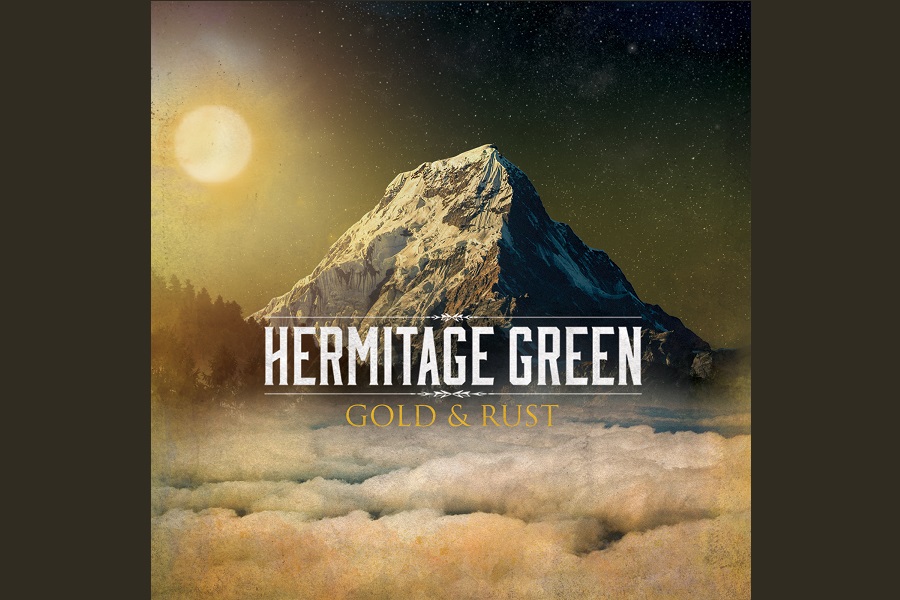 Irish acoustic folk-rock band Hermitage Green have just released ‘Bring It On Down’, the second single off of their recent EP album ‘Gold & Rust’.

“’Gold & Rust’ – the title was inspired by a lyric that Darragh Griffin wrote in the song ‘Bring It On Down’. I suppose as an album title it represents the many contrasts of being in a band in 2017. The ups and downs, highs and lows, whatever you want to call it,” said Dan Murphy.

“From playing the mainstage at Electric Picnic, to getting laughed out the door of a bank when looking for a mortgage. From walking out of a sold out Olympia Theatre in Dublin, to playing to 7 people in a town somewhere in the U.S. From telling your bandmates you love them and would do anything for them, to trying to kill your bandmates because they piss you off sometimes. ‘Gold & Rust’ is the dichotomy between the struggle and the absolute privilege of doing what you love for a living.”

Hailing from Limerick, Ireland, Hermitage Green have made a large impact in a short period of time. After having released their first full length album via SONY Ireland and watching it climb the charts with tracks like ‘Quicksand’, ‘Not Your Lover’, and ‘Save Your Soul’, the band has been touring internationally to sold out rooms across Ireland, the UK, Middle East, Australia and the US. Known for their exciting performances, Fortitude Magazine describes them as “known for having good time with their crowds, with their likeable attitudes and infectious humour shining during and in between their songs.” Hermitage Green can certainly control a crowd with their enthusiasm but also their talent itself is mesmerizing.