Heroes In Hiding Announce New Single Ahead of Album Release 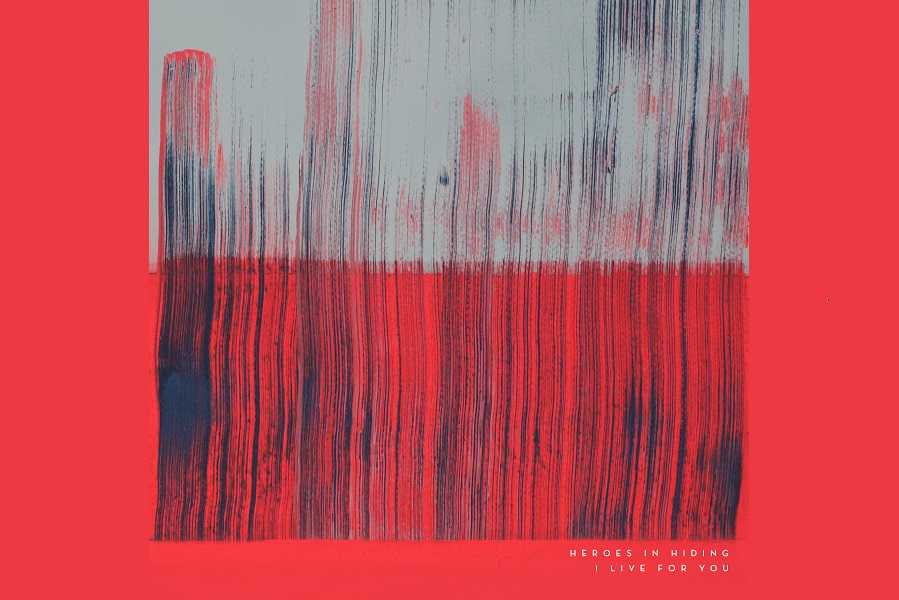 Dublin 4-piece Heroes in Hiding, an alternative rock band with a vibrant touch of electronics,  will release their anticipated album ‘ACTOR’ on Friday 25 May.

‘I Live For You’ is the first single taken from their debut full-length LP and is available for download from Friday 13 April 2018.

Speaking about ‘I Live For You’, Heroes in Hiding say: “It’s a love song addressed to the narrator’s online version of themself. It examines the phenomenon of social media, and questions the authenticity of a person’s online persona as opposed to their day to day selves. Sonically it uses synthesizers to evoke the false nature of social media and samples camera noises to give the listener a sense of its narcissistic core. Influence was taken from the works of Arcade Fire, Talking Heads and David Bowie”.

Heroes in Hiding’s ever-evolving, captivating sound and unique live performance is not to be missed. The band have announced an experiential and unique audiovisual show at the Tivoli Theatre on Friday 25 May to launch their debut album ‘ACTOR’.  Fans will be excited at this announcement having been blown away by their amazing 360-degree audiovisual show to launch their EP ‘Curtains’ in October 2016.

Heroes in Hiding toured Ireland extensively in 2017, playing unforgettable shows at Electric Picnic, Forbidden Fruit, Castlepalooza, Vantastival and to a sold-out crowd in the Olympia Theatre. The band spent most of the tail end of 2017 in the shadows writing their debut album.

Heroes in Hiding are back and will release their first full-length album on 25 May. Written and produced by Heroes in Hiding, the album explores the idea of authenticity and belonging.

The band also have a busy live touring schedule for  2018 ahead with dates in Dublin, Cavan, Carlow an Offaly announced to date. More shows to be announced very soon.