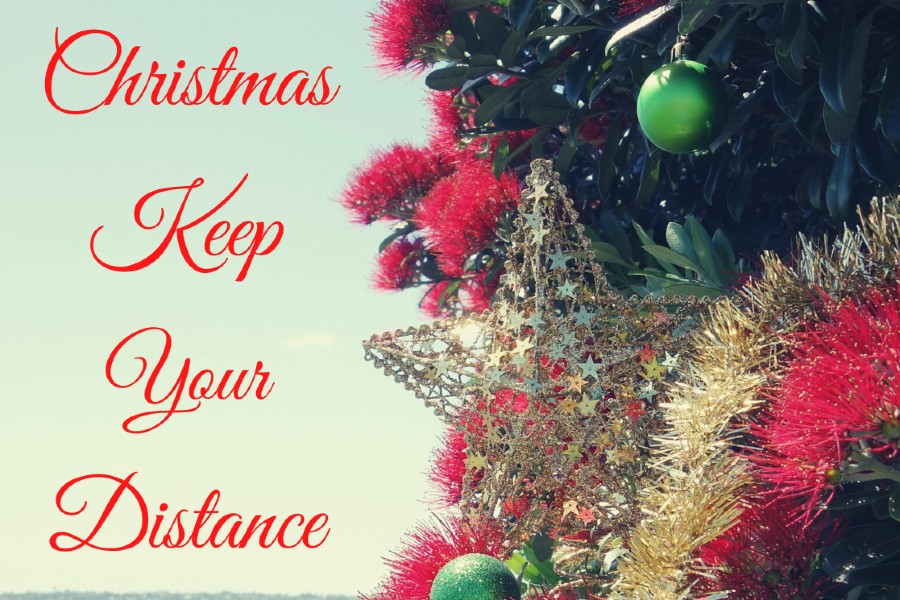 The 122 BPM ‘Christmas Keep Your Distance’ has all the seasonal bells and whistles, with a killer chorus and a decidedly summery Middle 8. With lyrics like, “I was thinking about those ‘Normal People’, want to be with you like normal people” and “Every Pohutukawa has a silver lining” this earworm is the first release in seven years for singer/songwriter artist His Sweet Surprise.

Although it doesn’t mention the pandemic specifically, the song was influenced by and is a metaphor for Covid, referencing as it does two lovers separated by thousands of miles and suggesting that the one trying to get a flight back should stay and enjoy a sunnier Christmas in the Southern Hemisphere (with looser restrictions) rather than come home north during a “wicked blizzard“.

Previous songs by His Sweet Surprise included the 7Digital No.1 ‘Know You All My Life’ and tracks such as ‘Radio’ and ‘Molly Is A Liar’ (inspired by Madonna/Deadmau5 spat), all of which have been played on national and regional radio stations in Ireland in the past. This song provides a refreshing but commercially-sounding alternative to the traditional Christmas music staples.