‘Home from Home’, the Brand-New Album from The High Kings 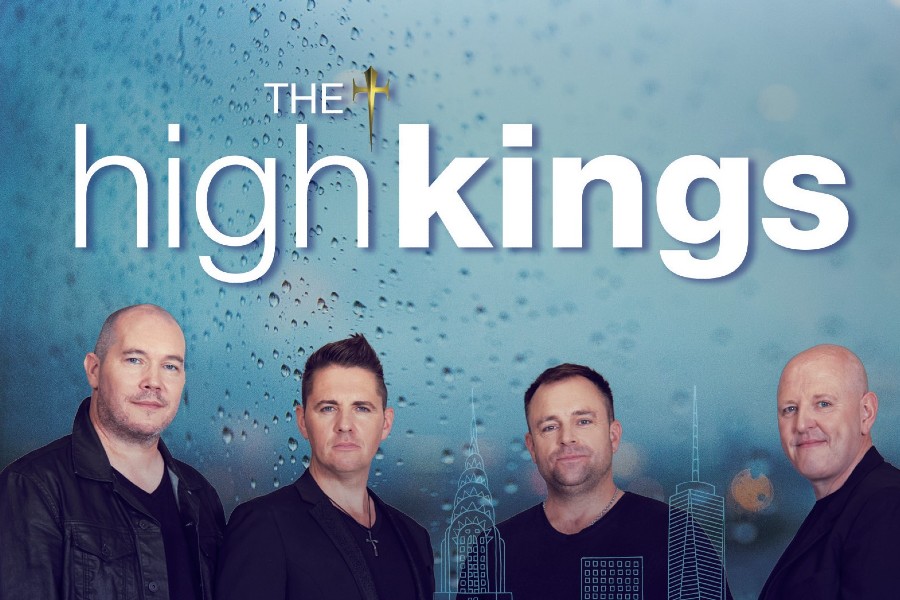 Recorded live at Concert Deck in Dublin, The High Kings’ ‘Home from Home’, out 5th March, is a journey through classic folk songs, old and new.

“The idea behind this album was to bring our fans on a journey across the world, to some of the places we call home when we tour, via some of the classic folk songs that have inspired us.”

At a time when they can’t physically be with their fans, The High Kings still wanted to bring them on this adventure. The band have always said that their huge army of loyal fans are like the 5th member of the group.

“Each city, each tour, seeing familiar faces in the crowd, and the welcoming we get year after year – that is our home from home… and to be separated during this last year has been so hard for us,” says Darren Holden, “We decided to come together to record and film these songs for release at a time when we should be playing them live to our fans.”

According to Brian Dunphy, “this album is our effort to bring us all together until a time when we can meet in person again.”

The first 3 songs are available to view on YouTube: