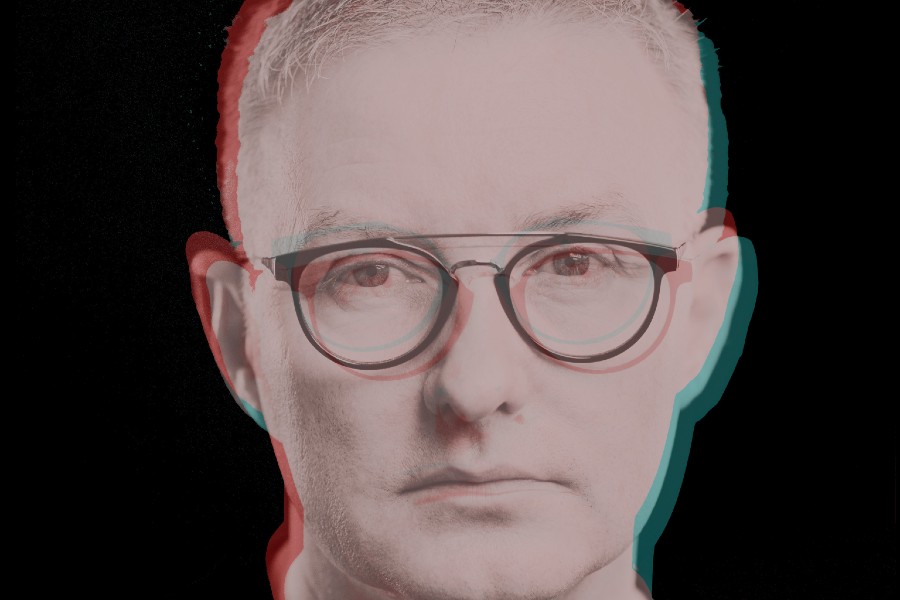 Hometime’s new single, ‘Gratitude’, drops on Friday 13th November across all digital platforms. The second of four singles from the forthcoming album, this moody little banger’s runway House strut has gathered fans in all the right places.

Currently at No. 5 on the Canadian gay chart, The Q32, it has already enjoyed radio play in Ireland (big thanks to KCLR’s Martin Bridgeman and Shannonside’s Mike Mulvihill), as well as spins in the UK, Canada, USA, Israel, and Switzerland – where it hit No. 12 on the LRdR listeners’ Top 50.

New York dance maestro/label executive, Vinny Vero, and British pop icon, Alison Moyet, have both lavished praise on ‘Gratitude’. On the strength of the track, Vinny Vero even invited Hometime to remix a track by a name act for an imminent big-label album release.

Hometime – Dubliner, Tony Kavanagh – created a buzz this summer with the single, ‘The Sound Of Heartbreak’. It reached No.7 on the Irish iTunes pop singles chart, and gained terrific radio support in Ireland, the UK, the US, Canada, Switzerland, and Israel. It spent four weeks at No.3 of Canada’s Q32 chart for LGBTQ artists and, in the UK, reached No.9 on the LGBTQ Music Chart. In Switzerland, it hit No.1 on the LRdR listeners’ Top 50. Last month, Ireland’s beloved queer platform, GCN, devoted a feature to Hometime’s “glorious pop.”

Hometime is a versatile pop artist. From the writing and the vocals, to the design and the funding, the entire project is entirely self-managed. Busy writing songs for himself and others, five co-writes featured on recent RTE Radio 1 Album of the Week, ’45RPM’ by Gavin Murphy. Four of them were singles.