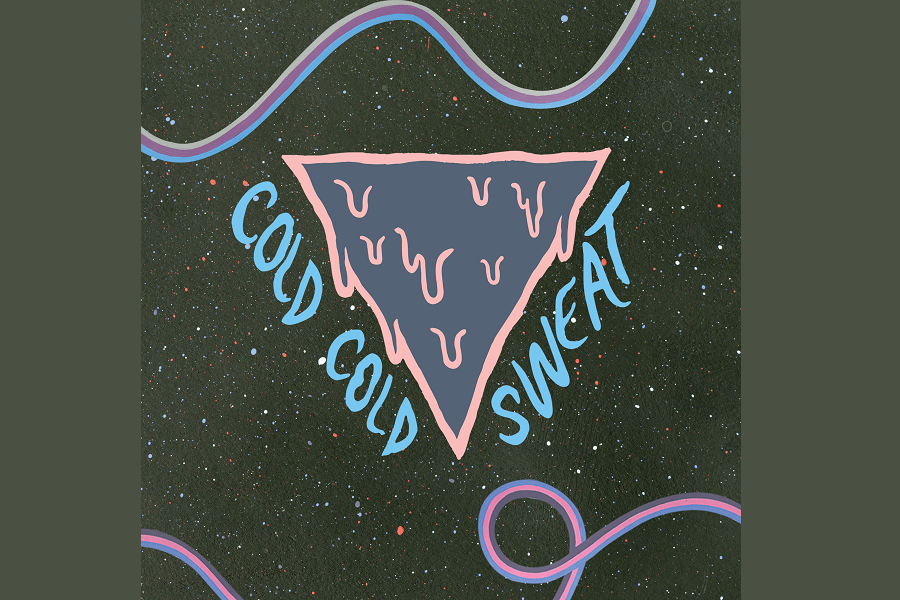 Dublin soul rockers The Hot Sprockets have released the video for the new single ‘Cold Cold Sweat’ available for download on March 9th. The single is first release from the band’s third album, ‘Dream Mover’ which is set for official release on April 6th.

Inspired by the Afrobeat rhythms of Fela Kuti and band, ‘Cold Cold Sweat’ has a more percussive groove to what we’re used to hearing from the Sprockets, yet no less Rock N Roll. The video for ‘Cold Cold Sweat’ is shot and directed by their long time friend and collaborator Joseph Ingersoll, and is inspired by the 90’s turtleneck and chain wearing Dwayne “The Rock” Johnson.

The Hot Sprockets kicked off 2018 with the announcement of a new single, a new album, and a nationwide tour starting at Dublin’s Button Factory on 14 April and calling to Waterford, Limerick, Dundalk, Clonakilty, Warrenpoint, Port Laoise, Galway, Cork and Listowel.

‘Cold Cold Sweat’ is taken from the band’s third album, ‘Dream Mover’, which is set for official release on April 6th.  To celebrate the release of the album, the band headline The Button Factory in Dublin on Saturday April 14thth, in what will no doubt be a rock ‘n’ roll night to remember!