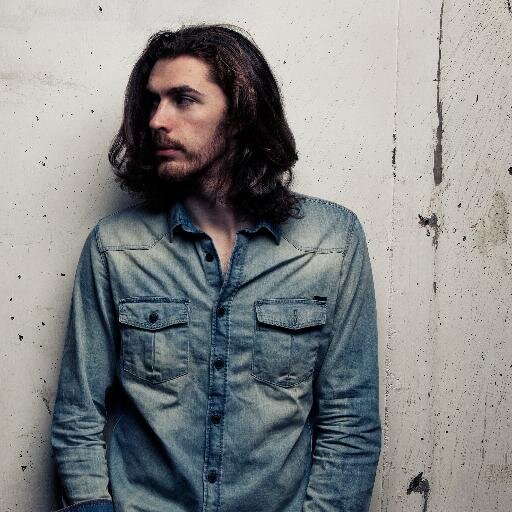 Hozier returns to Belfast on Monday August 24th to headline BELSONIC at Custom House Square. The Irish singer, songwriter & multi instrumentalist shot to international success in 2014 following the release of Grammy nominated single “Take Me To Church”, which was a number one single in 12 countries. This rare Irish headline show will be a relatively intimate one for one of the most in-demand live acts of the moment. His intense 2015 summer concert schedule includes festivals across Europe, USA & Australia, as well as a coveted headline slot at Dublin’s Longitude festival in Marlay Park.

Hozier commented: ‘I’m thrilled to be returning to Belfast to play Belsonic festival this Summer. It’s a rare treat to get to perform so close to home, I’m very much looking forward to it.’

The addition of Hozier completes the 2015 BELSONIC lineup. He joins Rudimental, Paloma Faith, Bastille, Stereophonics, Above & Beyond, All Time Low, Duke Dumont, The Coronas, twenty one pilots, Mini Mansions, Echosmith, and more – all of whom will be bringing their stunning live shows to the intimate surroundings of Custom House Square, in the city’s historic Cathedral Quarter.

Tickets for Hozier at Belsonic 2015 go on-sale at 9am on Friday July 24th, from Ticketmaster outlets nationwide. Remaining tickets for all other Belsonic shows are on-sale now.