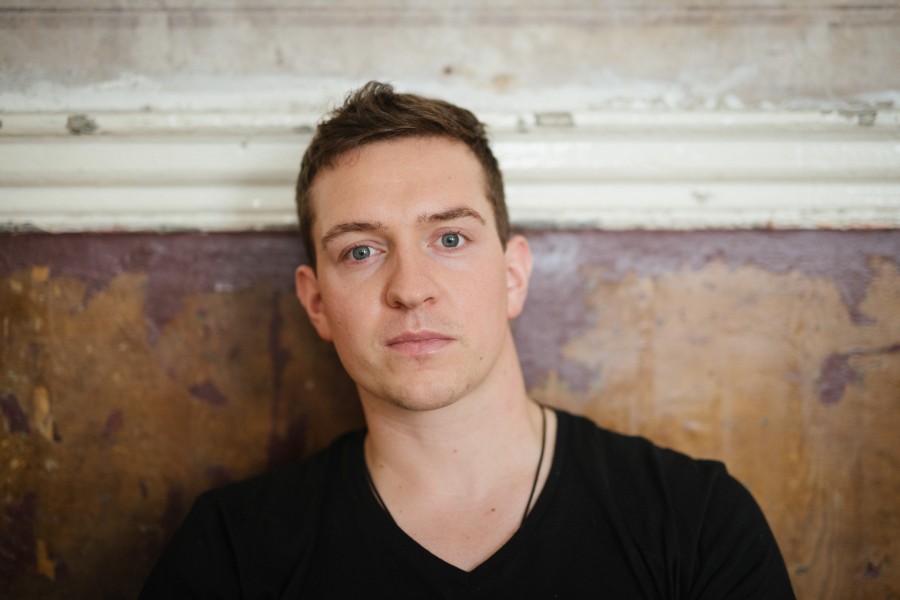 Lost in a house of mix-tapes and stacks of old blues and folk records, he sifted through each one, de-composing their lyrics and melodies. What became was a raconteur with a voice bursting from the soul. Hubert Murray’s songs feature lost loves, inner demons, compulsive liars & day dreamers. His sound bows a head to the masters of melody and word such as; John Martyn, Van Morrison, Laura Marling, Heaney and Bukowski.

Hubert is a Galway-born, Tullamore based folk and roots musician. He’s best known as front man of two genre bending old time bluegrass bands: UK based Hot Rock Pilgrims and Lands End. He has toured the length and breath of Ireland, the UK and Europe. He has played some of the most prestigious venues and festivals such as; Cambridge Folk Festival, Isle of Wight Festival, The Royal Southbank Centre London, Wilderness festival, to name a few. His discography includes three EPs and one album. Hubert’s newest musical venture see’s him departing the familiar territory of old-time and bluegrass and developing his voice as a singer-songwriter.

‘Even The Devil Cried’ was an isolation collaboration between Irish troubadour, Hubert Murray and Kildare songstress, Sara Ryan. Written during the Covid lockdown, the song was inspired after seeing drone shots over silent cities, mass grave digs, and feeling the new paradigm of social isolation. We stood silently and shared a mournful sigh in solidarity, one could say, “Even the Devil Would Cry”.