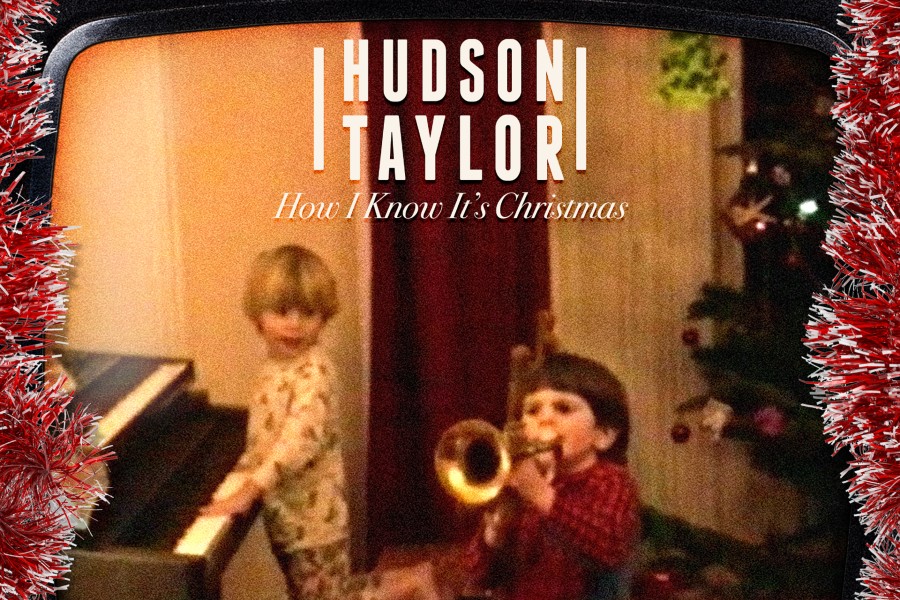 When first released last year, Hudson Taylor’s ‘How I Know It’s Christmas’ announced itself as that very rare thing: a brand new Christmas song that could hold its own against the old seasonal evergreens. The song was heavily supported at Irish radio, at both a national and regional level. Only five old favourites enjoyed more plays in December – Mariah, Pogues & Kirsty, Wham!, Band Aid and Chris Rea. ‘How I Know It’s Christmas’ was the most-Shazamed song in Ireland on Christmas day itself last year.

For 2020, Harry and Alfie Hudson Taylor are bringing back ‘How I Know It’s Christmas’ together with two special new versions. First off, a thrilling, previously-unreleased orchestral arrangement featuring the RTE Concert Orchestra, recorded last year at Kilkenny Castle and shown on TV on RTE 1 last Christmas Eve. In contrast, a gorgeous, plaintive acoustic piano version, recorded by Harry and Alfie in lockdown last month, is also featured.

In a normal year, Hudson Taylor and their fans would be getting ready around now for the band’s now legendary sold-out week of gigs at Whelan’s in Dublin. It can’t happen this year, but ‘How I Know It’s Christmas’ will long ring out and resonate with Hudson Taylor fans both old and new.

‘How I Know It’s Christmas’ is re-released on Friday 27th November on Rubyworks.