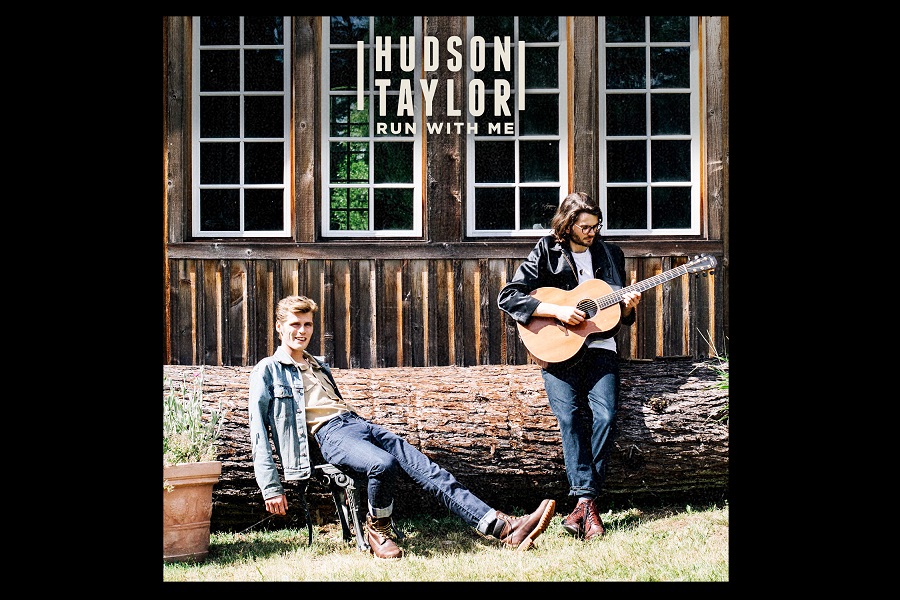 Hudson Taylor – made up of brothers Alfie and Harry Hudson Taylor – have released their new track ‘Old Soul,’ taken from their upcoming ‘Feel It Again’ EP.

The EP comes off the back of a sold-out headline UK and European tour, including a night at London’s Scala, and will coincide with their Irish tour in March that will see the band play a sold out show at Dublin’s Olympia Theatre on March 28th.

The ‘Feel It Again’ EP comes off the back of this year’s single ‘Run With Me’ and the EP’s title track, released in the autumn of 2017; the duo’s first new music since their critically-acclaimed debut album ‘Singing For Strangers’ came out in 2015.

Hudson Taylor are also looking forward to heading out around the country to meet their fans at a string of record store signings and acoustic sessions. The appearances coincide with the release of their new five track ‘Feel It Again’ EP, which is released on CD and digital on Friday 23rd March.

Fans of all ages can meet Hudson Taylor at the following events.

The track listing for the ‘Feel It Again’ EP is:

The brothers also recently completed a 13-date tour of the US with Gabrielle Aplin. They also did high-profile online sessions for Paste and Baeble, and made their first US TV appearances on Good Day New York on Fox and WGN-TV in Chicago.

Hudson Taylor have just been announced for Bulmers Live at Leopardstown on June 21st.