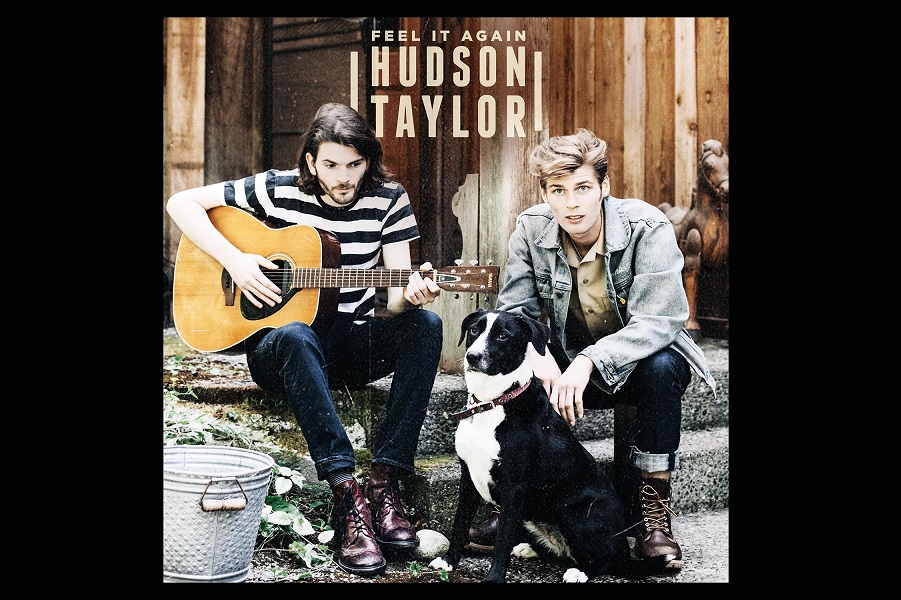 Since the release of their debut album in 2015, the brothers have been busy touring around Europe, writing songs for their next record, and jamming and hanging out with musical pals both here and in the UK.

‘Feel It Again’ is the first track from a forthcoming EP release. It was produced by Ryan Hadlock, best known for his work with The Lumineers and Vance Joy, and mixed by Ruadhri Cushnan (Mumford & Sons, Ed Sheeran) in Dublin.

The Hudson Taylor boys are currently splitting their time between the studio, putting the finishing touches to their new recordings, and the summer festival circuit. They play the Electric Picnic in Stradbally on September 1st. 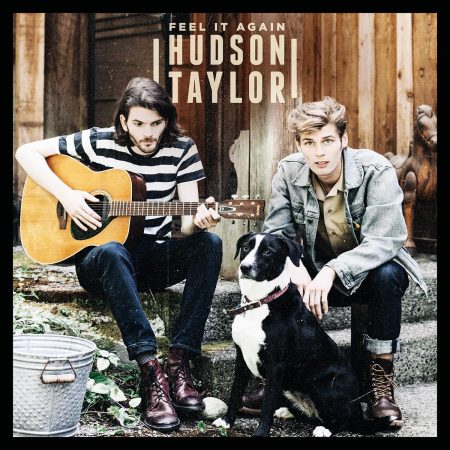