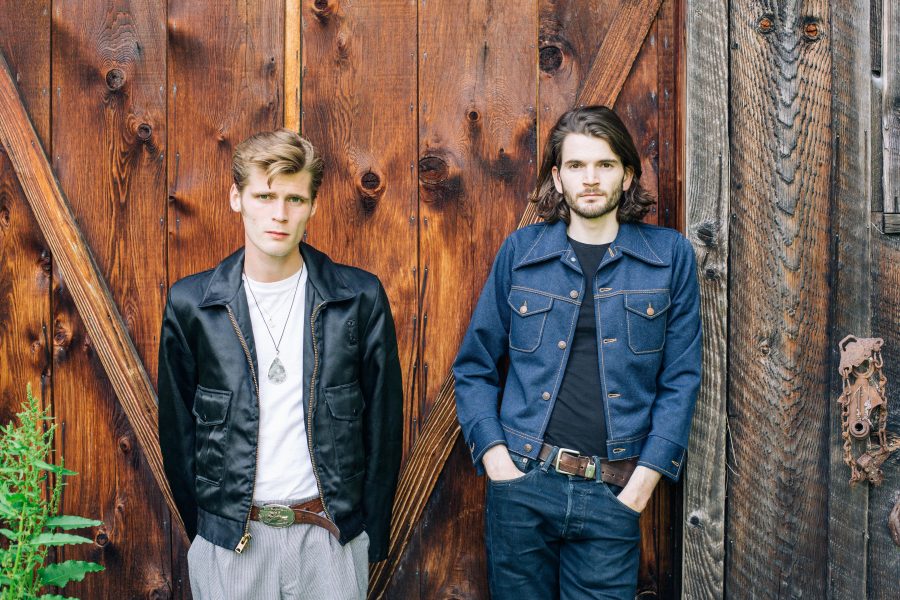 Irish duo Hudson Taylor have unveiled a live video of recent single ‘Feel It Again’ that was filmed at the their headline show at the Olympia Theatre in Dublin back in March. The video coincides with a busy summer schedule of festivals for the band who, having already played the Isle of Wight festival, Feis Liverpool, Glasgow’s TRNSMT and Barn On The Farm festival, will play an extensive run of UK and European festivals throughout July and August.

The band will play the following UK shows throughout the summer:

Hudson Taylor will also embark on a headline tour of the UK in the autumn – full tour dates are below:

Tickets for the band’s UK tour are available here:
https://www.ticketmaster.co.uk/Hudson-Taylor-tickets/artist/1777435

Before their UK tour, the band will play a series of headline shows in America alongside supporting Hozier on his upcoming tour of the US. The band’s headline shows are:

The band will support Hozier on the below dates: