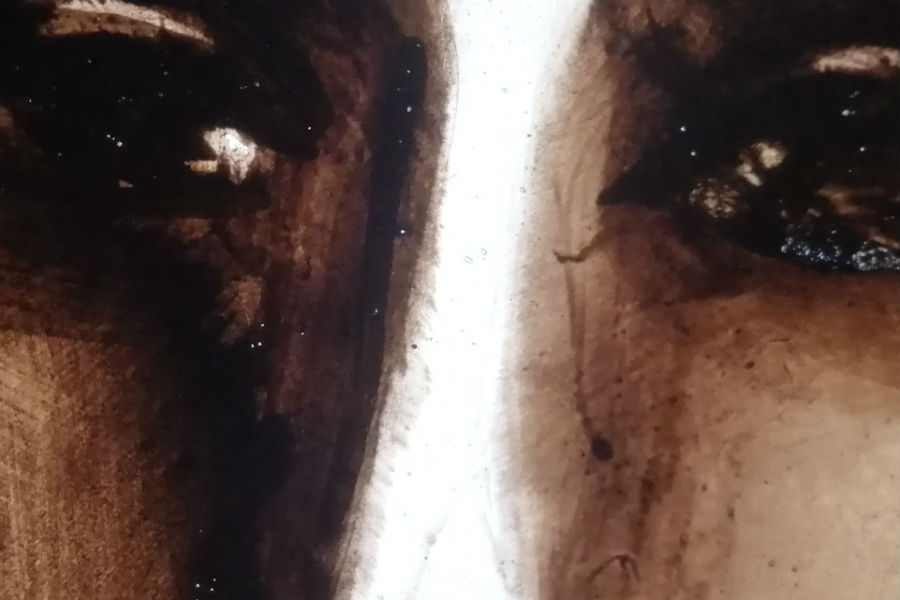 An astute collection procured and distilled from 8 years of material.

Of the 14 tracks 4 have words; all a journey through a soundscape perhaps familiar to lovers of Can, Talk Talk and Brian Eno even!

Hugh Doolan uses his steadfast retro-feel computer studio (no plugin/program older than 2007!) in a myriad of ways to create music that he will try to prove to you, is timeless.

A quick synopsis of some tracks:
‘Silent Electron’ – like the slow-set at a dystopian disco.
‘Ombe-Aint’ is otherworldly. As Bernard Clarke once said of it: “it sounds like it contains music for films that never existed and as far as the earth-bound among us are concerned might as well not.”
‘Mellobiotico’ – an audio chemistry lab of atomic sounds colliding.
’85 Stars – Always The Same’ – a chunk of Friday-feel free funk.

The album is available on Bandcamp (€7)

The single ‘All The Colours – Bottle Tops’ is available on Spotify

Hugh Doolan is a Soundtrack artist, engineer/producer and singer-songwriter from Dublin, Ireland.

The album is self-released via digital distribution – please lend your support.