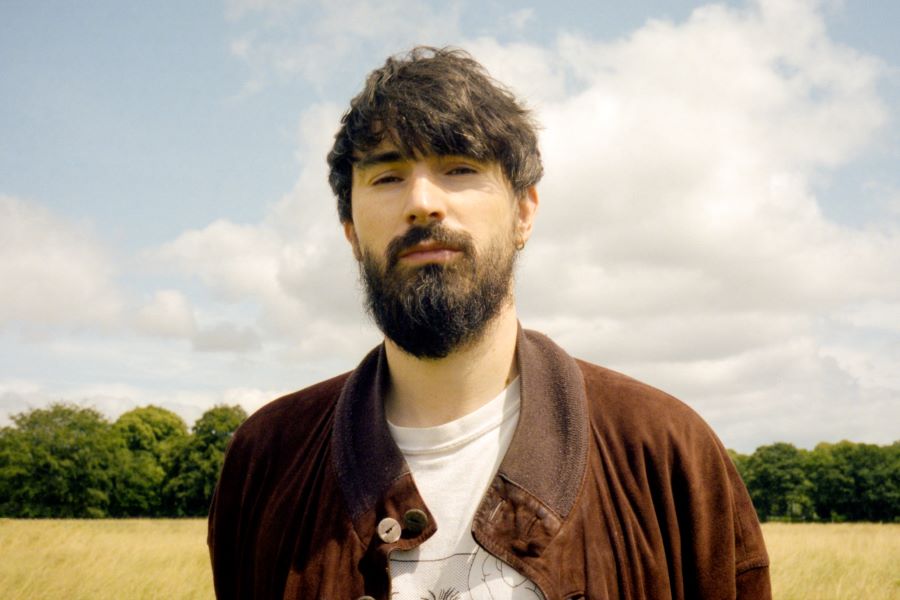 Hunting Hall is the solo project of Tim Shearwood who has stealthily built an impressive portfolio of work over the past decade both musically (with The Curtain Thieves and Third Smoke) and through videos (he’s been the go-to guy of late for the likes of Æ Mak, Le Boom, Lullahush and Just Mustard). 2019 saw Hunting Hall release his debut single ‘Helium’ and support Just Mustard and Æ MAK, play gigs in Whelans, The Sound House, The Grand Social, Arcadian Field Festival and be booked by many including Irish tastemakers Homebeat.

Launching into 2020 Hunting Hall has been chosen as one of the State.ie ‘State Faces of 2020’  and is about to release his new single and video ‘Dublin London Portland’ on March 27th.

Here, Shearwood is back at the heart of his own musical voyage of discovery. ‘Dublin London Portland’ represent the wistfully imagined best places where the artist can break from the shackles of small-town Ireland – the ennui, the unproductive routines – and live out his dreams and ambitions, “a big plan”, as Shearwood states it.

Ultimately, the message is one of optimism – the suffocating beast of procrastination shall be tamed. Programmed percussion, hard-hitting chords, and swelling synth pads push the track forward with relentless energy. Do we believe Shearwood will realise the big plan? Going by his latest offering, he could be well on his way already.

The video for ‘Dublin London Portland’ was shot in Shearwood’s apartment in Glasnevin and features a mesmerising dance performance by his girlfriend, Eleanor Jameson. As might be expected of someone much in demand for their filmmaking,

Shearwood’s video is a compelling piece of work, achieving a crackling atmosphere through tightly edited sequences and wholly complimenting the music.

The track was mixed and produced by Portobello-based, Micheal Heffernan, who has previously worked with Æ MAK, Thumper, Bitch Falcon, Ailbhe Reddy, The Coronas and The Script.