i am niamh announces Hang On single release 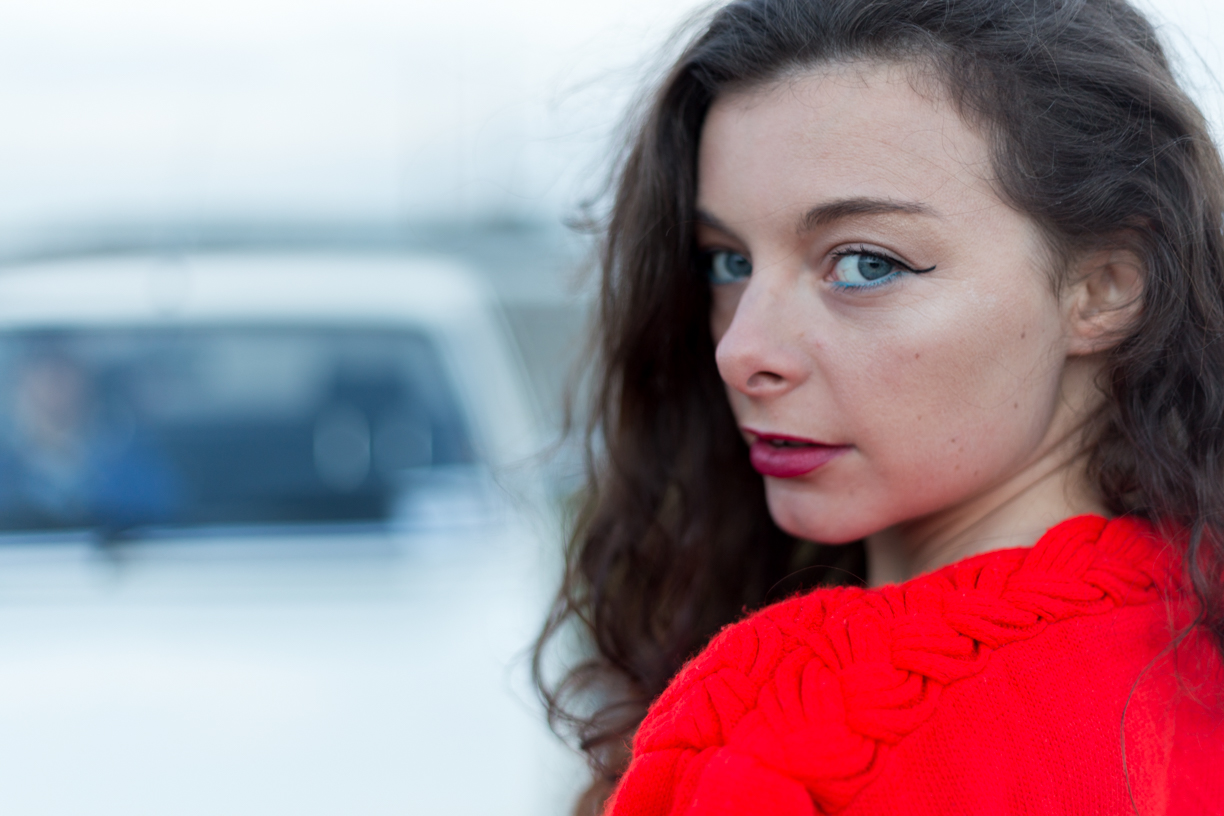 i am niamh has just announced the release of her second single, Hang On from her debut album Wonderland. Hang on is a glimpse of i am niamh’s more electronic side to her style of music. Turn it up loud and enjoy.

“I Am Niamh’s latest single ‘Hang On’ is an electronically-driven composition that features piano and vocal echoes that build as the track progresses.” Nialler9

i am niamh, comprises primarily of Dublin based solo project artist, Niamh Parkinson. Her musical style is considered Avant-garde, shown through her classically trained voice with idiosyncratic tendencies in her music. i am niamh is a multi- instrumentalist, she uses her voice, cello, digital piano, percussive instruments and skillful intertwines them together with a loop pedal to create a complex palate of sounds. Her music takes unexpected interesting turns in each song. Her debut album, Wonderland released in May 2015, brings her electronica tendencies into successful focus alongside her continued quirky sounds. The 14 track album is a testament to i am niamh’s creativity from her colourful string arrangements to her hypnotic beats and most of all, her vocal versatility. Wonderland was named ‘Album of week’ by The Irish Times (Nialler9) and The Alternative RTE 2FM (Dan Hegarty).

* * * *½ /5 “ the most invigoratingly unique compilation that anyone is likely to have heard in a very long time. Its flawless fusion” – Pure M Magazine

i am niamh has played an impressive number of shows, including a prime slot at Electric Picnic and the Body & Soul Festival and was featured at the Ones to Watch festival at Whelans. i am niamh has toured around the UK, Germany and Ireland. Her music is often played on top stations as BBC Radio Ulster, RTE Lyric FM, 98FM and RTE Radio 1. Last year was a big year for niamh, she was shortlisted for the Big Break Hot Press competition and captivated crowds with her unique performances.

i am niamh performs as a solo artist with loop pedal and laptop , she also performs with string players and guitarist.

“i am niamh’s challenging yet ultimately rewarding sound is something quite unique. Her debut EP is a good taster of that soprano voice and quirky, endearing style of hers, as well as an introduction to her classical roots- this is one well-trained musician….A multi talented artist for the future.”
Hot Press