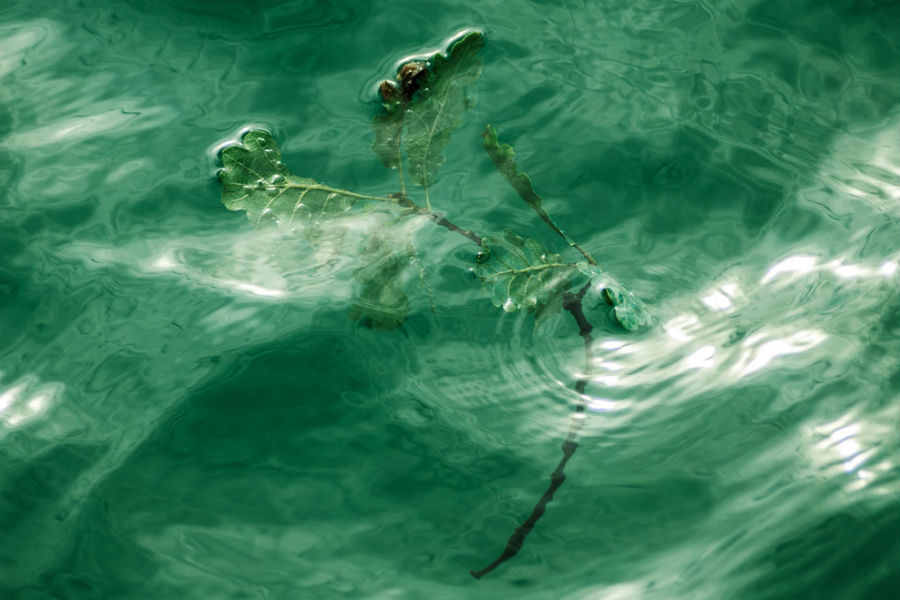 Ian Ashford recently released his debut solo album on the 23rd of November 2019.

The new album, titled ‘Symbols’, and was recorded between Ireland and France.

The songs are intimate, authentic and even naive in their honesty. The music has a textural cinematic feel and is almost entirely instrumental.

“I had written and arranged the songs with a certain vision for the production. I was lucky enough to get good musicians around me to realise the project. The musicians I worked with were, Irish, French and Bulgarian which I feel gave the album personality. I’m not sure what genre the album fits to be honest as I did not write these songs with an audience in mind.”