I’m Your Vinyl ‘For You’ 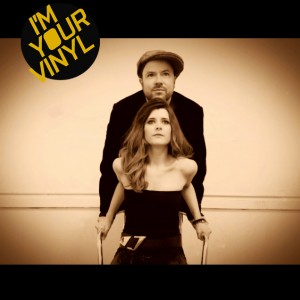 After spending two years honing their sound with numerous gigs in Ireland and New York they have just completed the recording of twenty songs. A body of work that will be condensed into their debut album.Performing live, creating videos and writing new songs are things they like the most.

It has been noticed that bubbles, bicycles, hats and sparkly trousers seem also to have a strong influence.

Through I-tunes, they release the debut single “For You” on the 16th of April with the debut album set for Irish release in September.”For You” is available now on pre-order.