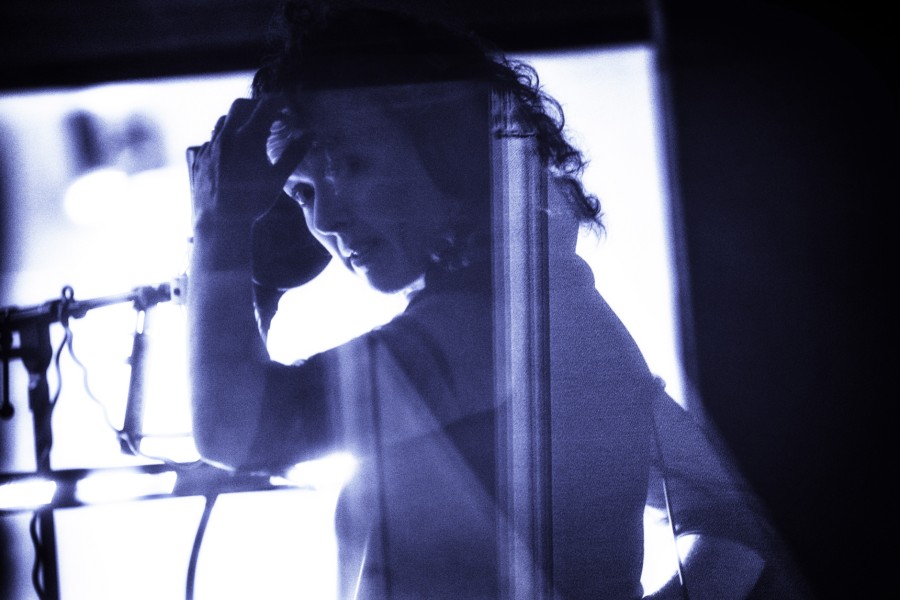 ‘Ordinary Star’ is the first release from Imelda Kehoe’s forthcoming 2nd album, recorded at Windmill Lane Studios in Dublin, produced by Darragh Nolan and mastered by Barry Grint. The song was inspired by a conversation with 11-year-old Danny about the Sun and it draws parallels with people in our lives who do extraordinary things but go about it in an ordinary way.

It has a cinematic sound and Bowie-like drum beat and backing vocals.

“Imelda Kehoe is that rare thing: a singer of remarkable subtlety and emotional resonance who also writes songs that act as touchstones everyone can grasp.  Her voice is of the folk tradition but it also brings a freshness and vitality that is both exciting, compelling and all her own.  Imelda’s songs are distinctive, delicate powerhouses: leaping genres effortlessly, they often embrace unusual time signatures and challenging melodic structures, while managing to appear deceptively simple.  She is something very special.” Shane Dunphy, Writer, Musician, Journalist.

Imelda Kehoe is an Irish Contemporary Folk Singer Songwriter whose songs are melody-rich, full of stories of life and written with the listener at heart.
From a big Irish/English family, she trained as a nurse and worked in A&E and Intensive Care in Leeds working in the inner city and cites these life experiences as being influential in her writing. She now lives in Wexford.

Her music taste is eclectic and influences are wide. One of her ambitions is to have her songs feature in Film and TV and she has recently been signed to the Avant Music Port Roster.  The album is due for release late 2020/21.