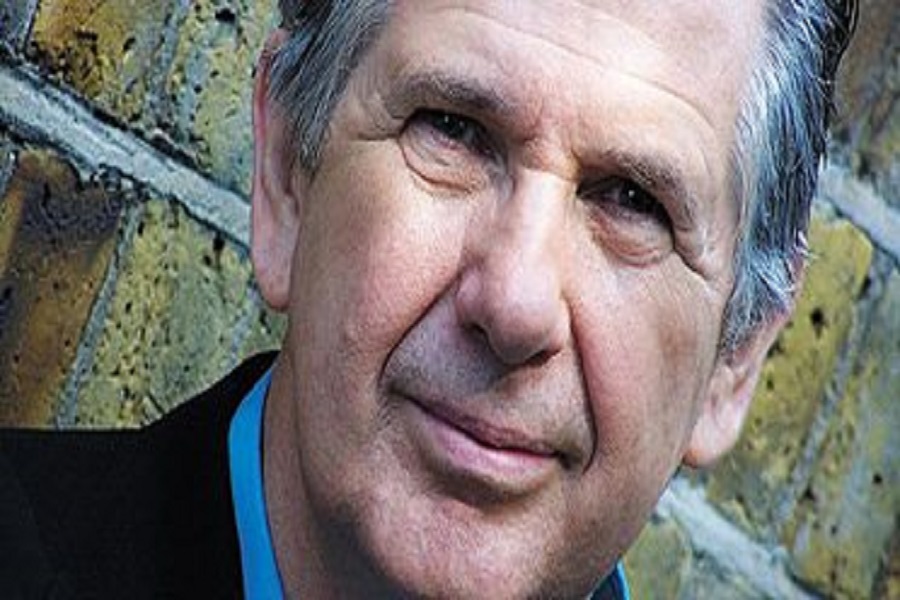 Entries are now open for the annual IMRO Christie Hennessy Song Competition 2016 which takes place in memory of one of Tralee’s most famous sons. Songwriters are invited to submit an audio link to their entry by email to ei.ormi@pihsrebmem before the deadline of Wednesday 21st September (NOTE: PLEASE DO NOT EMAIL AUDIO FILE ATTACHMENTS).

Ten finalists will be selected to perform their song at the live final of the contest on Saturday 26th November in The Rose Hotel, Tralee, Co. Kerry, with the winning songwriter being presented with a cheque for €1,000 courtesy of IMRO and Tralee Credit Union. A runner up prize of €300 will also be presented on the night.

A Tralee native, Christie Hennessy began his music career at a young age when he moved to London, playing in clubs by night and working on building sites during the day. He started writing songs at the age of 23 and went on release numerous platinum selling albums.

IMRO are also delighted to announce John Spillane as the special guest performer at the live final. Two-time Meteor award winner, John is one of the most accomplished songwriters in Ireland today and has had songs covered by Christy Moore, Karan Casey, Pauline Scanlon and Sharon Shannon to name but a few. John is renowned for his captivating performances in which he effortlessly flits between beautiful poetry tinged with melancholy to roguish, irreverent Cork humour.

The deadline for entries is Wednesday 21st September and successful finalists will be notified by Friday 7th October.

RULES OF ENTRY
1. The lyrics and music must be the original work of the songwriter (s).
2. The competition is open to all types of song, in any style – ballad, country, pop, rock etc.
3. Songs may be entered in either the English or Irish language.
4. The competition is open to national and international songwriters.
5. Songwriters may only enter one song for consideration.
6. Entries will not be returned – all songwriters should retain a copy of their song submission.
7. Entries can be submitted via an online link to your song to ei.ormi@pihsrebmem (NOTE: Please do not email audio file attachments) or on a CD by post to the address below. All entries must be accompanied by a copy of the lyrics; typed or clearly written.
8. Finalists will be notified by Friday 7th October 2016.
9. The provisional adjudication will be on the basis of the tracks submitted, from which 10 finalists will be chosen.
10. Each of the 10 finalists will be invited to take part in a live concert in Tralee on Saturday 26th November 2016. Backing tracks are not permitted for this performance.
11. Each songwriter will be responsible for providing the singer and/or group for his/her entry in the final at his/her own expense.
12. A first prize of €1,000 will be presented to the winning songwriter on the night of the final. A runner-up prize of €300 will be presented to the second placed finalist.
13. Final adjudication will be on the night of the final. Decisions of the adjudication panel will be final.
14. Entry for the contest implies acceptance of all the rules.
15. Postal entries should be sent to:

Please include your name, address, phone number and email address with your entry.

Christie was the Patron to the Irish charity “Children in Crossfire”, with a special focus on schools literacy programmes after experiencing his own literacy difficulties at school. Following a trip to Kenya with the charity in 2006 and after spending time in the different villages with the children, Christie wrote a song “A Price For Love”. He thought it was important that the lyrics came from what the children would say to us all if they could. All royalties from this single are being donated to the charity in perpetuity. You can find out more about “Children in Crossfire” on http://www.childrenincrossfire.org/