To celebrate the final, IMRO will be featuring two finalists in our Member News section each day this week. Today we feature Joe Casey and Paul Casey….

Song: “May the Road Rise” 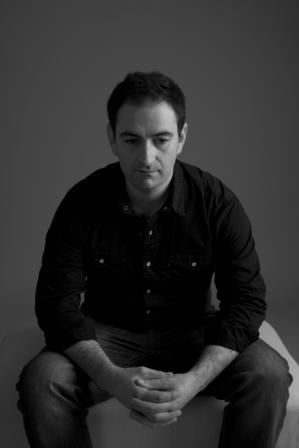 Growing up in a family of musicians, Joe was immersed in music from an early age.  He has been playing guitar, piano and singing since he was a child and has been writing songs and poetry for nearly as long.

Over the last 15 years you may have heard him solo, accompanied only by his guitar or with a troupe of traditional musicians from Ballyvaughen to Bangkok or from New York to Newbridge.  He played support with some of Ireland’s great songwriters including Mick Hanly and Luka Bloom.  In 2012 Joe decided to focus his energy solely on music and began recording some of his compositions.

“This Road” is Joe Casey’s debut album.  It is due for release in mid-November 2013.  The album contains ten original songs and while having a distinctive Irish accent, the music also tips its hat across the Atlantic to its Bluegrass, Cajun and Jazz cousins.

Song: “Every Time It Rains” 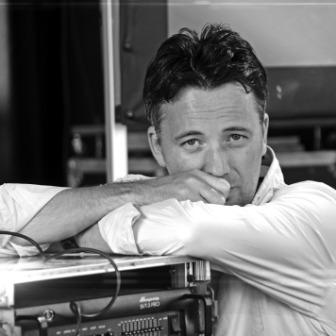 Irish songwriter, guitarist and singer Paul Casey is being talked of among Ireland’s new music followers as “the new cool.” He’s constantly in demand in his home country, performing for enthusiastic fans with a challenging near-daily schedule.  With his latest album, Scrapbook, the Derry, musician has raised the bar yet again with a collection of stunning new tracks showcasing masterful production and songwriting.

In 2010, Casey made major waves in the UK after playing to a total of 55,000 fans on an epic 23-date tour of the UK and Ireland supporting legendary guitarist and 30-million album-selling Chris Rea. The tour took in venues such as the Symphony Hall in Birmingham and the Hammersmith Apollo in London.

The young songwriter has a string of critically acclaimed albums under his belt, along the way receiving a 9/10 rating in Ireland’s Hot Press magazine in a review by Jackie Hayden. Along with a handful of other songs, “Big World” marks a a stylistic departure from his previous material.  While still maintaining his acoustic-driven pop undertones, his new songs reflect his love of orchestral and cinematic elements.