To celebrate the final, IMRO will be featuring two finalists in our Member News section each day this week. Today we feature Liam McDermott aka Funzo and Paddy Nash…. 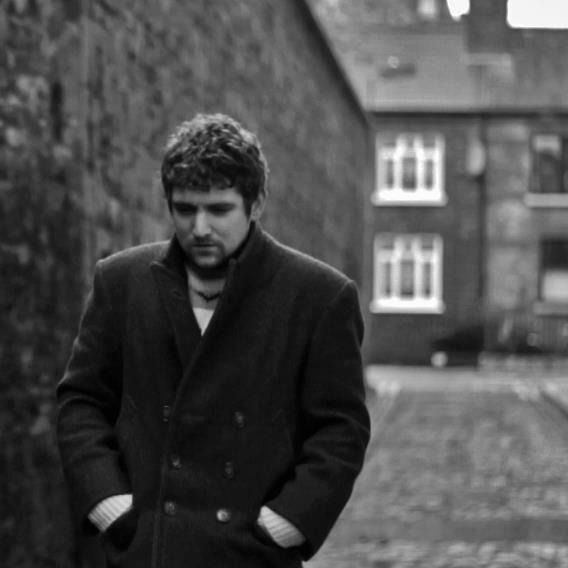 In 2012, Funzo featured on and co-wrote hip-hop artist Nucent’s song ‘Do You Really Love Me?’, which received generous airtime on FM104, 98FM, and remained in Spin FM’s Top 30 Most Requested for three months running. Funzo have also received widespread airplay and live airtime in Ireland, on RTÉ 2FM, Today FM, Spin FM, Newstalk, FM 104 and Ireland’s most listened to radio station, RTÉ Radio 1. Funzo have caught the attention of the national print media too, resulting in a full-page feature in Ireland’s most popular music magazine, HotPress, as well as being deemed one of the ‘Picks Of Electric Picnic’ in The Irish Times in 2009. 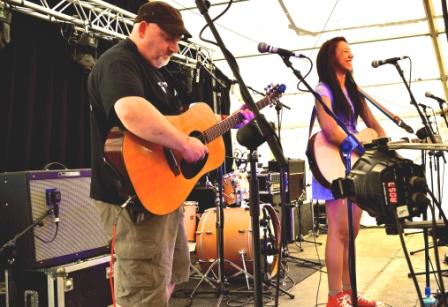 Since the release of their critically acclaimed debut album in 2010, Paddy and his Happy Enchiladas have played the clubs of Ireland North and South as well as an extensive tour of England playing the legendary Hope & Anchor among others. Their unique blend of Folk-Pop-Punk has left audiences revelling in the rich lyrics and big melodies.

Accompanying Paddy, is 16 year old singer-songwriter Gemma Bradley. Hailing from Draperstown, Gemma is just starting out on her musical journey.

Their song ‘The Old Country’ was the result of a challenge laid down by Glasgowbury and Resonate to get local artists who were playing the festival to collaborate.  It’s a Father/Daughter story about modern day emigration in Ireland North and South.