To celebrate the final, IMRO will be featuring two finalists in our Member News section each day this week. Today we feature Roberta Howett and Alan Kavanagh…. 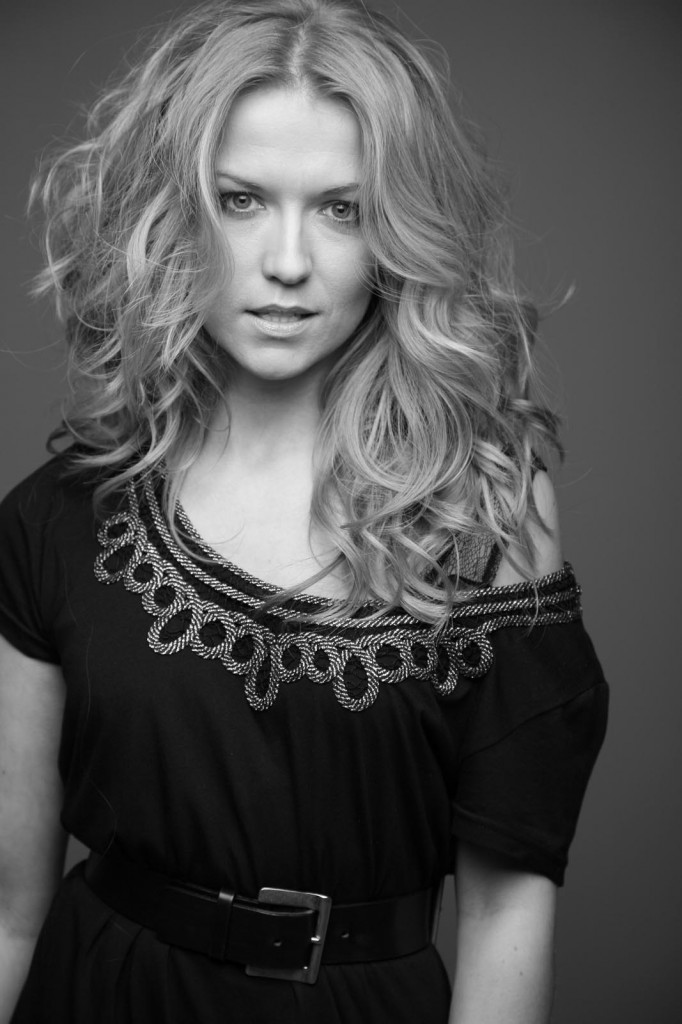 Dublin born singer / songwriter Roberta Howett has a musical background grounded in classical training with The Royal Academy of Music. Roberta first graced our screens in 2004, when she reached the live finals of the X-Factor. After XFactor, she took time out to write her own music, which she released in Ireland independently. Roberta is a featured singer with Momo, www.tonicastells.com, and her vocals can be heard on Bressie’s debut solo album Colourblind Stereo, which was released in 2011 and went to number 1 in Ireland.

Having spent the past two years in London, she was one of four girls who made up FanFair. The group first began performing at major Rugby Union games, including a performance at Twickenham stadium, and went on to tour the UK and Ireland with The Wanted. FanFair released a single called ‘Mission’ last October which was featured on Collection’s TV advert, in which the girls starred. 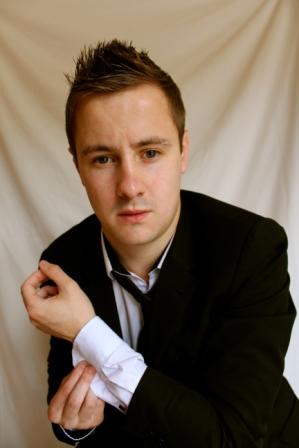 Alan Kavanagh is a 24 year old singer/songwriter from Ashbourne , Co. Meath. While studying for a music degree in DKIT, Alan released his first single which went straight to number two in the Download.ie charts. After the release he went gigging throughout Ireland and abroad and has had the privilege of touring with Meteor Award winner, Luan Parle, supporting The Coronas and playing with Christy Dignam. His last single ‘Christmas Far From Home’ had 22,000 hits on YouTube in just two weeks and received a great amount of airplay on Christmas FM, Sunshine 106.8, LMFM and Dublin City FM last year.

Alan plays ukulele, guitar, piano, and bass and has a music degree from Dundalk IT. He has also composed a piece recorded by the national chamber choir. He has spent the last two years gigging with Celebrity and Holland America where he has visited over 20 countries.