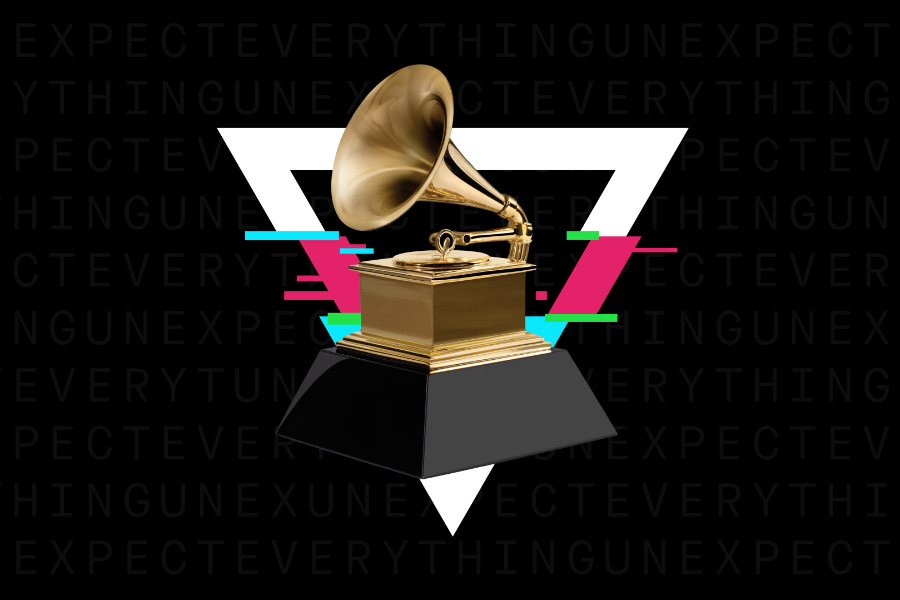 Congratulations to IMRO members Rodrigo y Gabriela, The Cranberries and RuthAnne on their recent nominations in the 2020 GRAMMY Awards.

Rodrigo y Gabriela’s ‘Mettavolution’ has been nominated for the GRAMMY Awards’ Best Contemporary Instrumental Album, the band’s first GRAMMY Nomination. On the nomination the band said, “It feels GREAT to know that our album ‘Mettavolution’ has been nominated for a Grammy, thanks to the academy for the nomination and thanks to all our fans, it is an honor to share this music with you.” Released in April 2019, ‘Mettavolition’ is the band’s fifth studio album. Described as, “the most ambitious music of their twenty-year career together,” ‘Mettavolution’ brings together Rodrigo and Gabriela’s passionate interest in Buddhism, the history of human evolution and the liberation of the potential we have as a species; all expressed through the medium of two acoustic guitars.

The Cranberries final album ‘In The End’ has been nominated in the Best Rock Album category. The album was released earlier this year in memory of frontwoman Dolores O’Riordan. “We are humbly honoured with the news that our final album ‘In The End’ has been nominated for a 2020 Grammy in the category of Best Rock Album. It’s a fitting tribute to Dolores and her truly amazing talents. She would be immensely proud,” the band shared. The album is a strong goodbye from the band to their fans, a fitting tribute to their bandmate and friend and, most importantly, a collection of powerful songs that can take their rightful place with The Cranberries’ previous six records.

RuthAnne is a featured songwriter on John Legend’s album ‘A Legendary Christmas’ which was nominated in the Best Traditional Pop Vocal Album category. RuthAnne is a much in demand songwriter and has written for artists such as Niall Horan, Britney Spears, JoJo, One Direction, Westlife and many more. October saw the release of ‘Matters Of The Heart’, own solo debut album. Reacting to her nominated, RuthAnne expressed her excitement, congratulating John Legend and sharing, “Thank you for letting me write on this amazing album with you.”