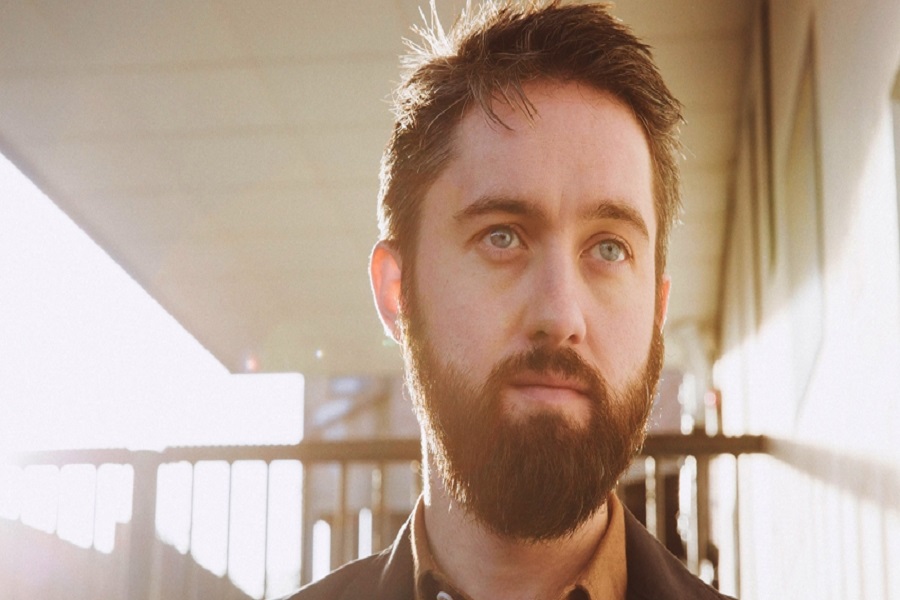 Conor O’Brien of Villagers popped into the IMRO office during the week to pick up an IMRO Number 1 Award in recognition of his third album, “Darling Arithmetic”, topping the Irish album charts earlier this year.

This is the third time Villagers have received the award. Previous albums, “Becoming a Jackal” and “{Awayland}”, also hit the top spot in the album charts upon release, with both albums going on to be nominated for the Mercury Music Prize and {Awayland} being announced as Choice Music Prize Irish Album of the Year in 2014.

It has been a busy few months for Conor. Having just returned from France and the “David Lynch Revisited” tour when we spoke with him, 2015 has also seen him support John Grant and Paul Weller across the US.

The IMRO Number 1 Award was introduced to acknowledge IMRO members who reach the top spot in the album charts here in Ireland or overseas.