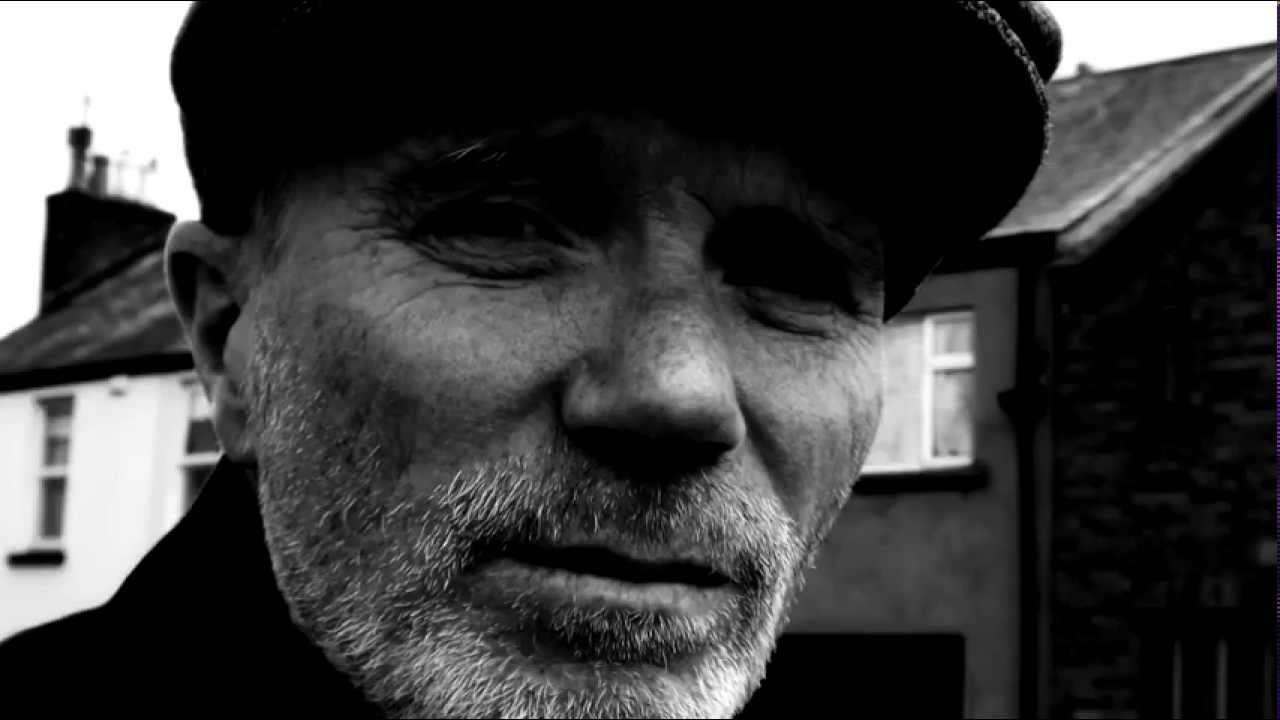 Born in Dublin, 1962, David has had a life full of music, travelling the world and sharing the stage with many great artists such as Nick Cave, Mary Black, Cat Power (Chan Marshal), Lloyd Cole, Billy Bragg, INXS and John Cooper Clarke.

David has lead successful bands notably industrial music pioneers SPK (a documented influence on the likes of The Prodigy, The Chemical Brothers etc) and Sekret Sekret with 5 number one positions in the indie music charts.  As well as producing and mentoring award winning, chart topping acts.

A prolific songwriter with over 2,000 original compositions, David adds to his recorded output with The Beautiful Album. With the emphasis on melody, poetry and gentle force, backed instrumentally by the fabulous Dublin City Rounders. Rohan Healy on guitar, Al Quiff on double bass, some drums from Adam Byrne and on Irish harp Caoimhe O’Farrell.

The Beautiful Album is available through Beardfire Music online to stream and purchase on iTunes, Spotify, Google Play Store and more from the 20th of September. David will be launching the album live on The Noisy Plug on 103.2 Dublin City FM, 9PM Wednesday the 20th of September with live performances, tracks from the album and chat.