Inhaler Release Cover of Mazzy Star’s ‘Fade Into You’ 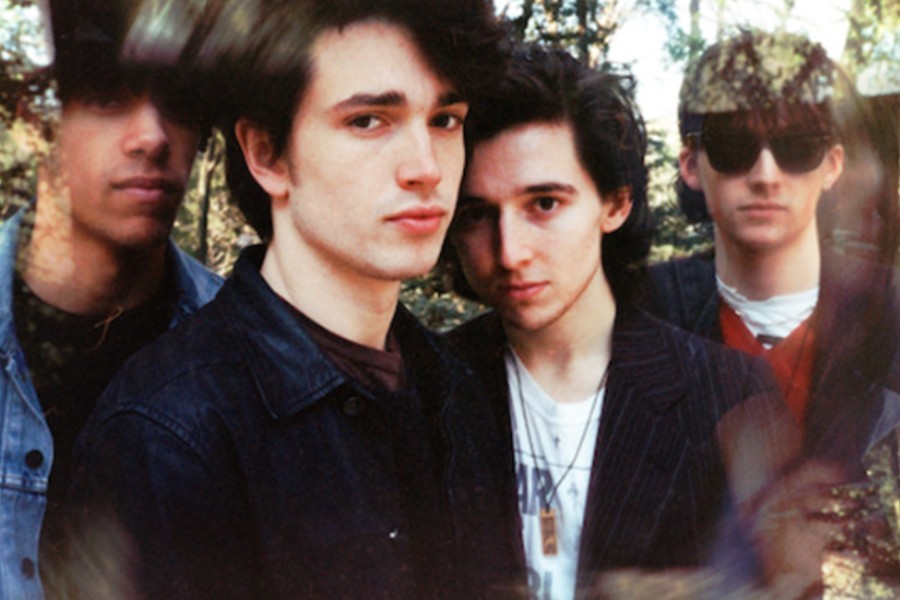 Dublin quartet Inhaler have just released their cover of Mazzy Star’s ‘Fade Into You’ as the b-side to their recent single ‘Falling In’ and unveil their new video.

The band worked with renowned filmmaker Douglas Hart and producer Antony Genn once again, to create a blissful, laidback, hazy and beautiful video, shot in the studio, during recording sessions for their debut album.