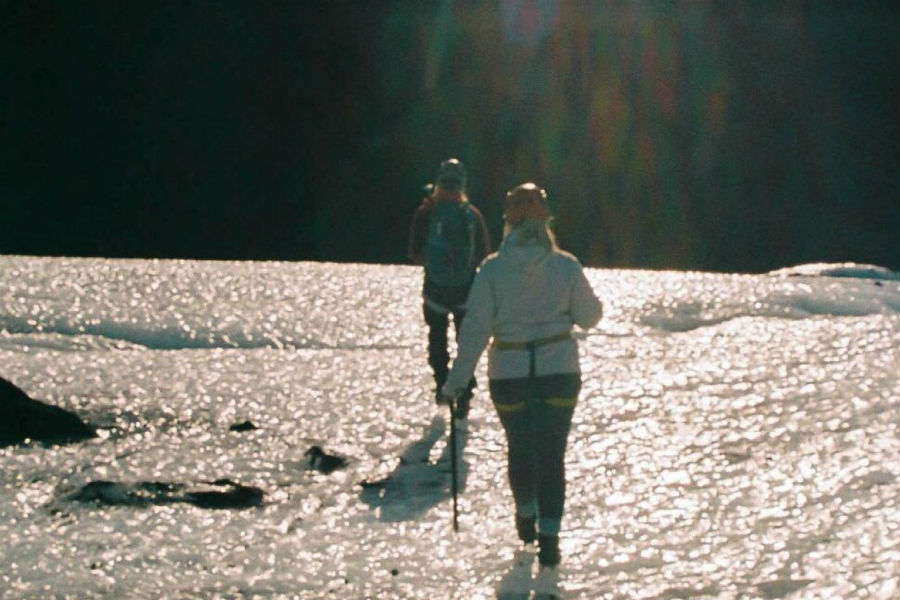 Dublin based five-piece INSIDEAWAVE are already winners! In 2018 they were picked as recipients of the first Nova Discovered competition run by Radio Nova aimed at finding the best in Irish unsigned music with over 500+ entries. Their brand new single ‘Village’ is released on August 9th 2019.

‘Village’ is a track about an urge to travel abroad while trying to balance a relationship with loved ones at home. Written by INSIDEAWAVE, the track features a juxtaposition of acoustic instruments dotted with vintage synthesis and analog crescendos which was produced by Gavin Glass of Orphan Studios.

INSIDEAWAVE is made up of Eoghan McGuinness, Mark Geraghty, Seán O’Brien and Matt Winston. Currently Eoghan and Mark work as primary teachers and spend their free time writing and performing whenever possible. Nicholas, a trainee teacher, will soon be following suit to the profession. Matt is assistant manager of Walton’s Music, Dublin and Seán comes from an engineering background.

INSIDEAWAVE have performed headline shows at Workman’s Club, The Bello Bar and The Grand Social & across Dublin city. Notable support shows alongside Mick Pyro of Republic of Loose and Aslan. The band featured in the 2019 showcase for Whelan’s ‘Ones to Watch’. and also performed at Forbidden Fruit exactly one year from their very first show as a band in Workman’s Club, Dublin!