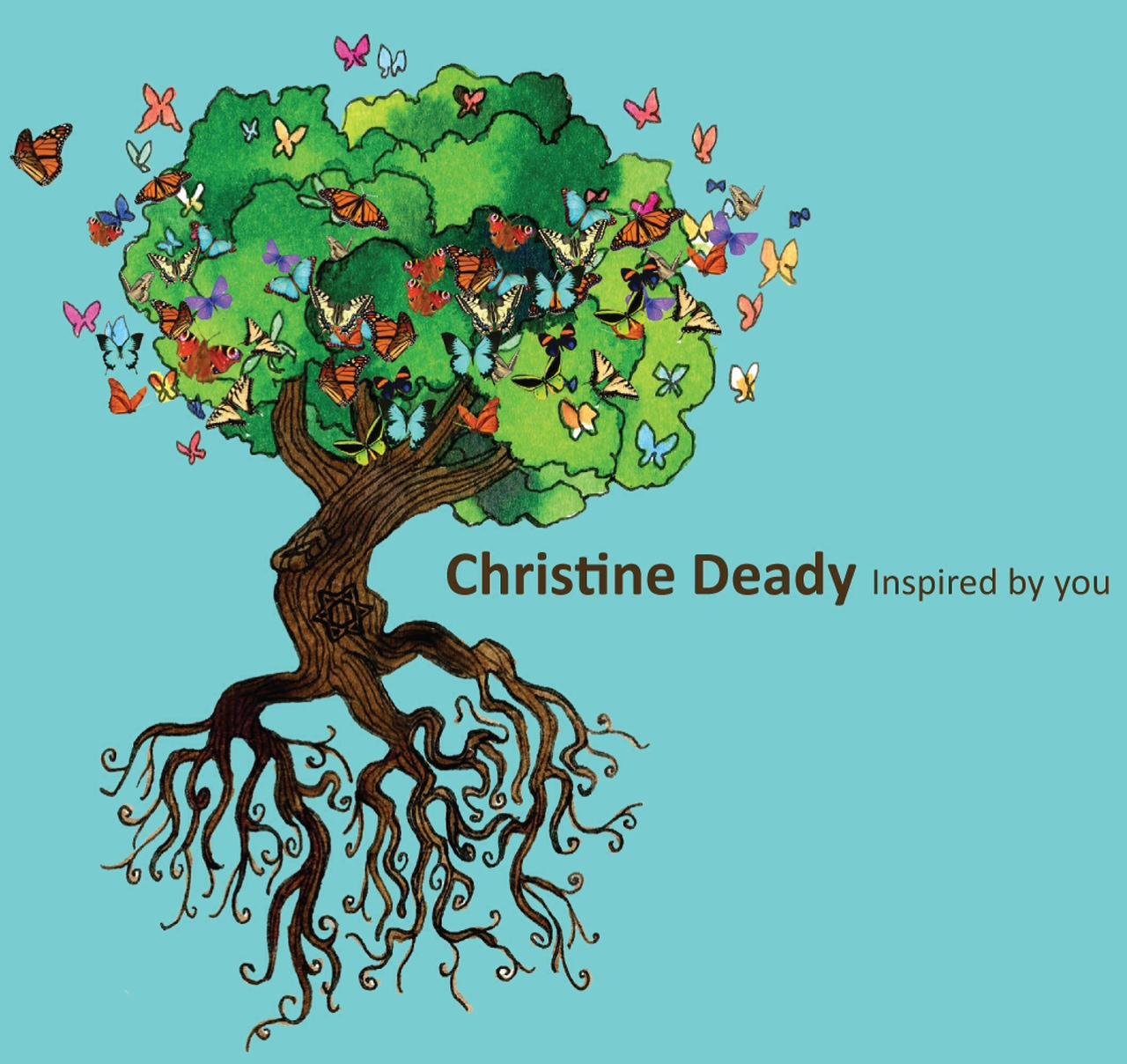 Inspired By You is the much anticipated debut album from West Cork singer-songwriter, Christine Deady.

No stranger to the live music scene, Christine has previously shared stages with the legendary Paul Brady and performed with Glen Hansard and The Frames. Last year, she co-wrote the winning song in IMRO’s Christie Hennessy Song Competition, “Follow the Water”.

It was in 2010 after Christine’s final show on tour with Paul Brady that he offered her the very sound advice to take a break from the madness of the live scene and to work on putting her debut album together, and this she did. Christine retreated to her homeland of West Cork, took in the landscape and salt air and was whisked away in an unexpected adventure by its beauty and that of its people.

Upon hearing the first note Christine’s instantly recognisable voice is intriguing. She portrays an honesty and vulnerability that is refreshingly sincere and in the words of musician John Spillane ‘utterly captivating’. However it is clear that there is more to this songwriter than just a pretty voice, having previously won awards for her poetry Christine’s lyrics show that she is a woman who is not easily swayed by the supposed finer things in life but more concerned with the real and cumbersome truths of the heart. Her style of writing coupled with the unique use of her voice is folky in the sense that she draws you in and tells a story.

Christine’s album was funded through a Fundit campaign supported hugely by the people of Clonakilty in West Cork and was recorded locally over the winter and spring months. The album is in a sense a homage to the spirit of resilience and the ‘can do’ attitude that is sweeping our country. Abounded with songs of hope, love, loss, perseverance and happiness, this album has stories that resonate with each of us. Above all this is undoubtedly an uplifting and triumphant album full of spirit and heart.  These songs are; Inspired By You.

The album is available through Christine’s Bancamp page here: http://christinedeady.bandcamp.com/album/christine-deady-inspired-by-you