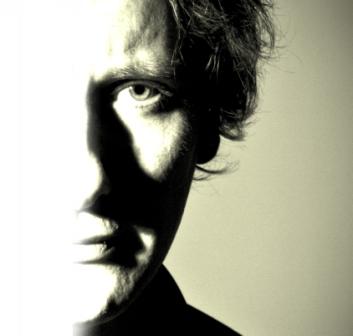 With his debut LP ‘Thin Wild Mercury’ steadily gaining recognition and accolades as well as his live shows creating an underground buzz, Northern Irish singer-songwriter Tony Villiers has plenty of reasons to be cheerful.

‘Jesus Was a Rollin’ Stone’, track two from his debut LP, has reached the finals of the prestigious Nashville-based ‘International Songwriting Competition’. Judges include Tom Waits, Robert Smith, Kenny Rogers and Jeff Beck and winners will be announced at the end of April.

Last year the ‘ISC’ awarded Villiers an ‘Honorable Mention’ in their Folk/Singer-songwriter category. No mean feat as there were over twenty thousand entries and, as mentioned, some pretty famous judges.

Villiers recently reached the last twenty five in Ronnie Milsap’s ‘Country Cut’ Contest run by American Songwriter Magazine with ‘If You Let Your Sweetheart Go’. The magazine went on to interview Villiers for their ‘Daily Discovery’ feature.

On top of all that ‘Radio’, track five on the LP, was selected to receive an ‘Honorable Mention’ in Nashville Songwriting Competition ‘Unsigned Only’. The competition had seven thousand entries and some heavyweight judges including Cyndi Lauper, Black Francis and Steve Lillywhite.

The next single to be offered from the LP is ‘Jesus Was A Rollin’ Stone’, one of ten original tracks featured on an album which BBC Radio Ulster’s Ralph McLean described as “excellent”.