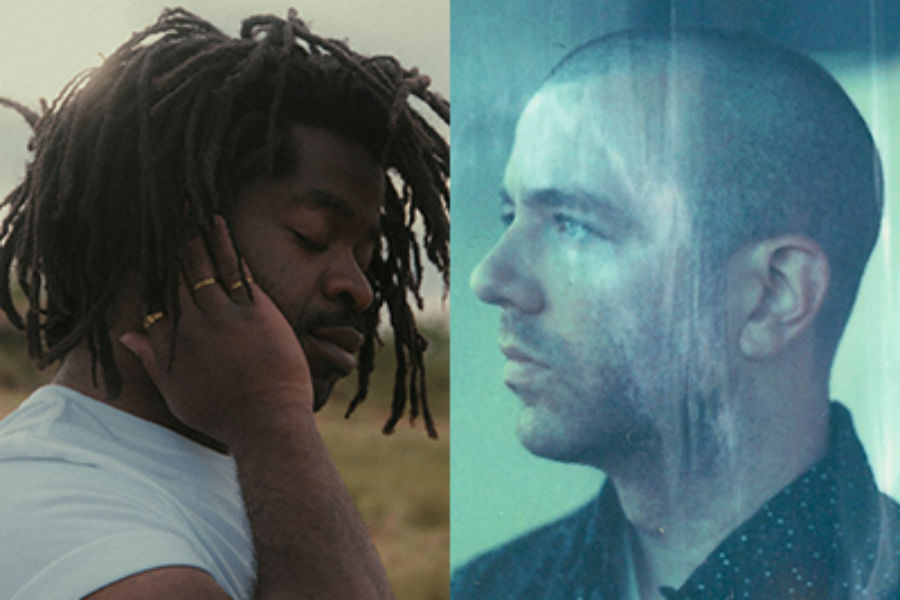 The International Songwriting Competition (ISC), widely recognized as the most prestigious and respected songwriting competition in the world, is pleased to announce its 2018 winners. Created in 2002, ISC received almost 19,000 entries this year from almost 140 countries. Prizes include more than $175,000 in cash and merchandise.

For the first time in the competition’s 18-year history, the Grand Prize is awarded to an R&B song – as well as to artist/songwriters from Nashville, TN. It is with great pleasure that ISC bestows its highest honor to R&B artist Reginald Lamar Williams Jr., (aka R.LUM.R) and artist/producer Josh Hawkins (aka Super Duper) for their co-written song ‘Frustrated’. The Grand Prize includes $25,000 (USD) cash and over $30,000 in merchandise and services.

“With R&B being such a dominant force in today’s music landscape, it is exciting that an R&B song is the Grand Prize winner for the first time in ISC. We are thrilled to acknowledge R.LUM.R and Super Duper, two artists who exemplify the present and the future of songwriting in this genre,” says ISC Founder and Director, Candace Avery.

Having amassed more than 48 million streams on Spotify, the Grand Prize-winning song, ‘Frustrated’ was written at a time when R.LUM.R had some big decisions to make. He was contemplating moving from Florida to Nashville to pursue his music, and the uncertainty he felt during his relocation became the inspiration for his breakout single ‘Frustrated’. He did end up moving to Nashville, and it has paid off for this incredibly talented singer and writer. Easily recognizable for his sultry, soulful vocals and effortless falsetto, R.LUM.R has performed the single on Jimmy Kimmel Live and has been praised by media such as NPR Music,The New York Times, Vibe, Billboard and Rolling Stone (who called him “an artist you need to know”).

The co-writer and producer of the winning song is Super Duper, an up-and-coming electronic artist/producer. Touring with the likes of The Chainsmokers, The Glitch Mob and Big Wild, Super Duper spent the past year bringing his cinematic productions on tour with Petit Biscuit and Kasbo with festivals lined up such as Electric Forest. After writing and producing for others, Super Duper began to release music under his own moniker. One of the first singles ‘Angela’ hit #1 on Hype Machine and entered Spotify’s Viral 50 charts before being picked up by SiriusXM Chill. He also recently received a Clio award for scoring the trailer to Steve McQueen’s new motion picture Widows.

“Winning the Grand Prize in ISC is a huge honor for me, especially when you consider how many incredible writers entered,” says R.LUM.R. “I wrote ‘Frustrated’ at a time when I was privately going through some very personal things that I honestly wasn’t sure anyone would understand, so it’s amazing to think the song would be honored in such a big way.”

In addition to the Grand Prize winner, many other deserving songwriters also share in the prestige and kudos of winning their respective categories in ISC. These winners hail from all over the world (50% of this year’s winners come from outside the USA) and represent diverse cultures while ranging from talented amateurs to seasoned songwriting veterans. The 23 categories include all genres of contemporary music, from Rock to Pop to Jazz to Country to Hip-Hop, and more.

Ireland’s David Keenan was awarded second place in the Performance category for his work ‘Cobwebs’.

For a complete list of 2018 winners and to hear the winning songs, go to: http://www.songwritingcompetition.com/winners.

The panel of 2018 judges includes:

Entries are now open for the 2019 competition. For more information and to enter, go to https://www.songwritingcompetition.com.