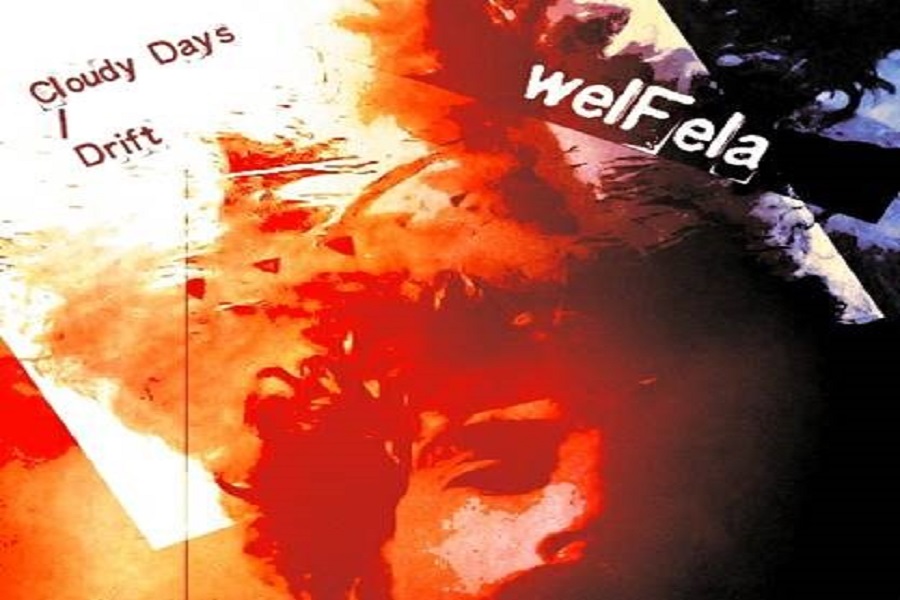 ‘welFela’ is the musical brainchild of Galway native and Dublin based multi-instrumentalist Ciarán McCann. With a focus on electronic arrangements, McCann’s guitar-led songwriting style fuses together techno, rock, and synth pop. Also one fifth of eclectic post/prog rock outfit Ana Gog, McCann has a keen sensibility for high octane electronic soundscapes, which he uses to full effect in his solo project welFela.

To date welFela has officially released one single, ‘Cloudy Days’ with the B-side ‘Drift’, in September of 2016. Currently, McCann is placing focus on live gigs and is in the studio for the recording of his first EP, due for release in early 2017.