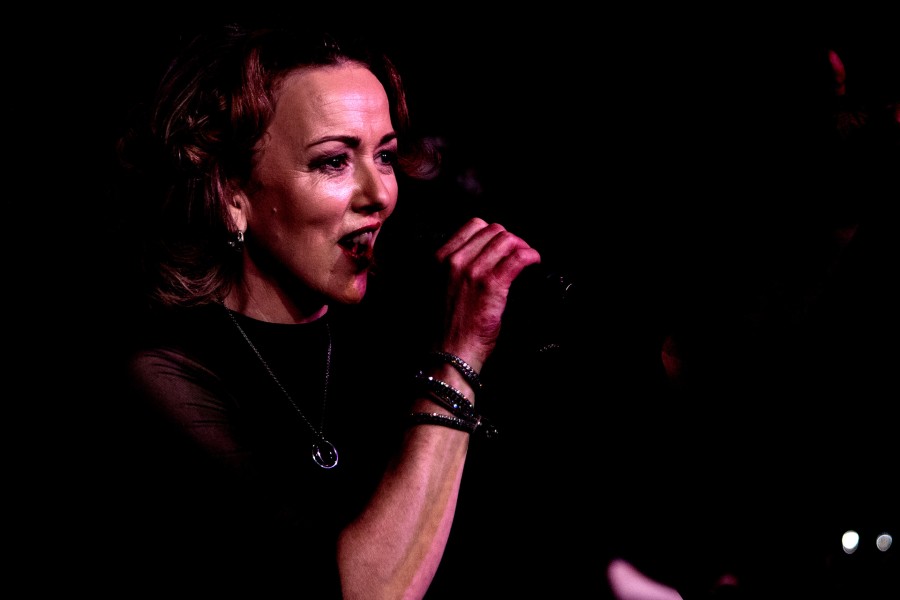 ‘Invisible’ is the follow up to ‘Ordinary Star’, from RTE Featured Artist, Imelda Kehoe. It is the second release from Imelda’s forthcoming album due out, early 2021, most of which was recorded at Windmill Lane Recording Studios, Dublin. Inspired by Imelda’s time working as in the North of England as a community nurse in one of the most notorious estates in Leeds, ‘Invisible’ is a song about escapism. It’s full of imagery and the central character of the song is based on a real life person. It’s about living and growing up in a ‘no go zone’ and all the chaos that goes along with it.

The song is full of energy and with a big vocal change which lifts and changes the dynamic of the song just after the 2nd verse.

Imelda Kehoe is an Irish Contemporary Folk Singer Songwriter who trained as a nurse and worked in A&E and Intensive Care in Leeds working in the inner city and cites these life experiences as being influential in her writing. She now lives in Wexford.

Her music taste is eclectic and influences are wide but her roots are in Folk music. The album is due for release late 2020/21.