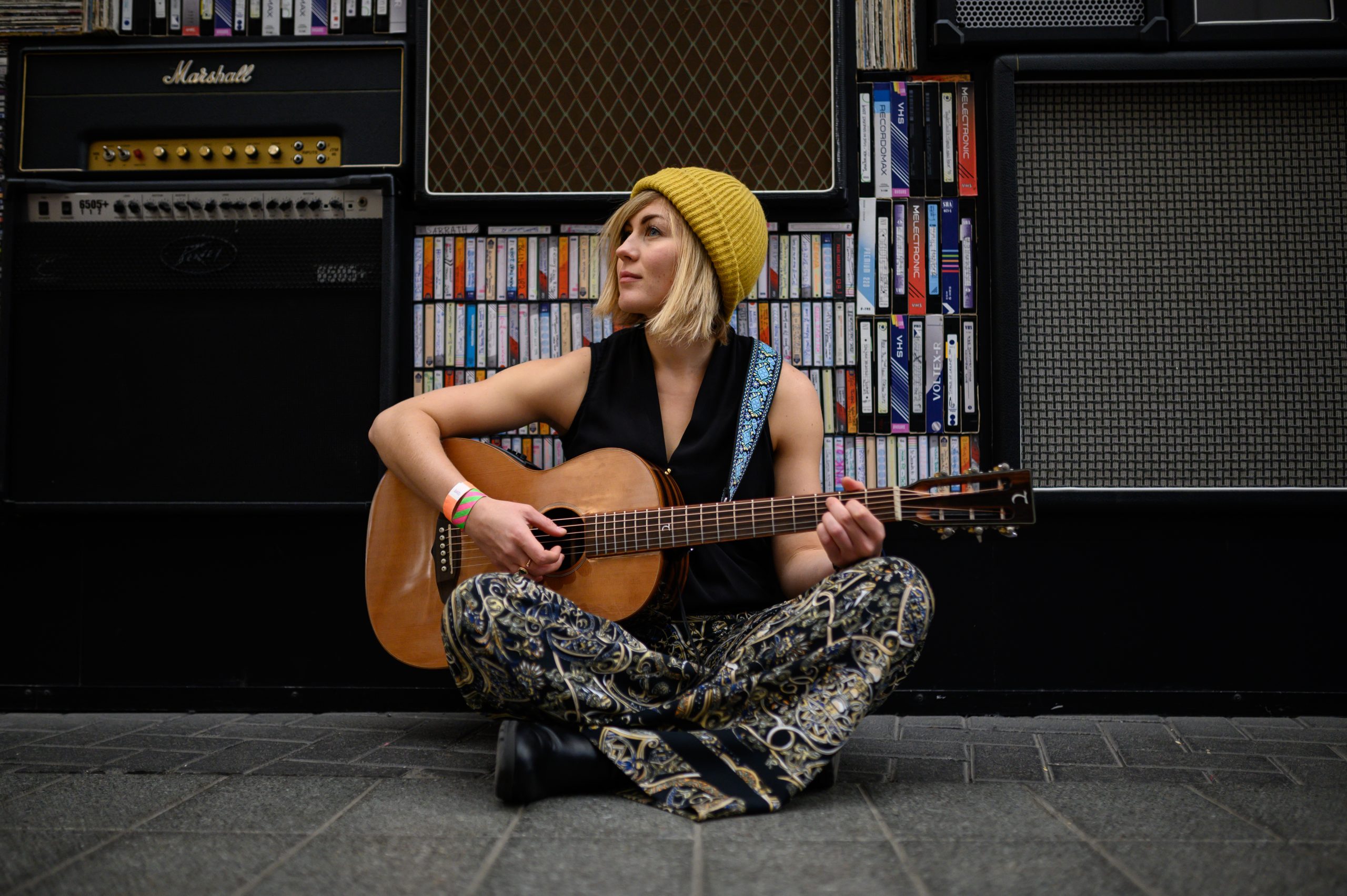 Irish born singer-songwriter Megan O’Neill had planned a hectic year in 2020 with solo, headline tours across Ireland, Germany, the UK, New Zealand, and Australia. Starting off with two incredible support slots at the Olympia Theatre (with the Lighthouse Family) and the Bord Gais Energy Theatre (with Jamie Cullum) but with Covid19, the remainder of the International tour was cancelled. Her forthcoming album, ‘Getting Comfortable With Uncertainty’, set for release later this year, is aptly titled.

Megan is now busy doing weekly online shows on social media and writing for fellow artists and Sync briefs. She has just secured a major Netflix sync with her cover of ‘Time In A Bottle’ by Jim Croce. Megan has performed at private Oscars’ parties in LA alongside Gavin James (on a personal invite from JJ Abrams) and has had her song ‘Don’t You’ featured on ABC’s hit TV Show ‘Nashville’ (Season 3). In 2019 Megan opened three stadium shows for the legendary Sir Tom Jones (Bristol, Taunton, and Colchester) – performing in front of 15,000 people per night.

Last week, Megan released the music video for ‘Ireland’, her love song to Ireland. It has already received over 200,000 views online and has been picked up by major media outlets including Joe.ie and Image.ie.

‘Ireland’ will be officially released on streaming platforms in mid May.

‘Ireland’ is a stunning folk acoustic track that will touch you to the core especially during this moment in history when we have to stay within the confinements of our homes. We can feel that little bit closer to home with this stunning track.