Irish Artist Features on German Show With Viewership in Millions 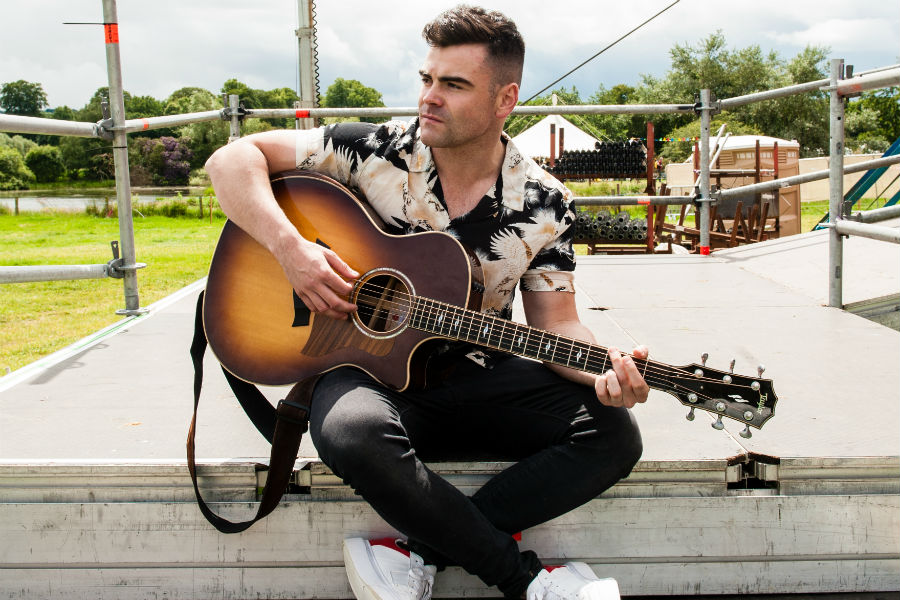 Dublin born singer songwriter Isaac Butler softly released his debut single ‘Moon Song’ on Spotify last summer, which has gone on achieve over 620k streams. He is now re-releasing the track to coincide with the summer festival season and the announcement of his first headline show in Whelan’s on Friday 8 November.

Following its initial release, ‘Moon Song’ went on to great success including being picked up by German TV show “The Bachelorette”, appearing throughout the show which broadcasts to over 2 million viewers per episode. On radio the release led to live acoustic sessions on 98FM’s Totally Irish with John Barker and RTÉ Pulse Radio with Shannon Keenan.

Since writing his first song at age 12, and going on to record it for a children’s charity CD, Isaac’s first love has been music, complete with a passion for writing and performing his own original work. Throughout his college years at UCD Isaac continued to write songs and play wherever and whenever possible. Now age 23, with his Commerce degree finished, Isaac focus on releasing his music and getting it to the ears and hearts of as many people as possible.

Having won the 98FM Hard Rock Cafe Battle Of The Buskers competition, Isaac has gone on to play Electric Picnic, the infamous Ruby Sessions, where he was invited back for a second performance just last month, as well as appearing as special guest to artists such as State Lights at The Grand Social, Lavengro in Whelan’s and more. With a busy summer ahead, which kicked off at the inaugural Kaleidoscope Festival in June, Isaac is working towards his first headline show in Whelan’s on November 8th, ticket details for which are to be announced shortly.

Isaac has recently returned from a six-month stint of writing and recording in Los Angeles. His next releases were recorded at Eagle Rock Studios working with world class musicians that have toured with the likes of Adele and Lukas Graham.