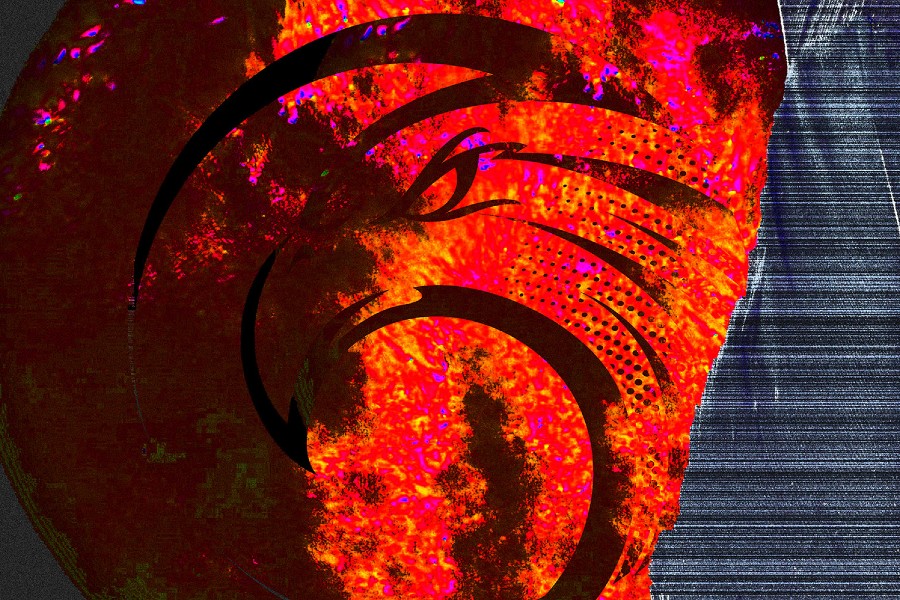 Sitting squarely at the intersection of pop and EDM, ‘Heavens Collide’ is the debut release of music producer Hawk Jupiter from Ireland. What begins as a sparse production of keys, kick and ethereal vocals ramps up to an upbeat chorus with 80s inspired synths, a growling bass-line and high energy percussion. With a heavy focus on production, there’s plenty of ear candy throughout to maintain interest.

‘Heavens Collide’ is the first of many songs penned and produced during lockdown by the Irish producer. “Lockdown gave me the space, time and energy needed to bring many ideas to life, and this collection of songs that I’m due to release over the coming months were honed during going out wasn’t an option – so I created my own world of music in my room.“

Hawk Jupiter is the producer moniker of Eoin Mulvihill (August 19, 1986) from Carlow, Ireland. ‘Heavens Collide’ is his debut release, but from rock bands to gospel choirs to Brazilian samba ensembles, he’s been immersed in various forms of music for years. He studied sound engineering at Pulse Recording College and Music Management at BCFE, but credits most of his production skills to unusual musical experiences he sought out himself.

“I’ve always sought out unusual opportunties to learn what I felt I needed to know in order to bring more to the table as a producer. When I wanted to learn more about rhythm, I joined a Brazilian Samba band and played percussion and drums with them every week for a year. Samba is basically pattern-based music, as is EDM, so sitting in a circle of drummers at our rehearsal room in Mountjoy and marching through towns across Ireland as part of a Pride parade or St. Patrick Day festival gave me an immersive sense of what is needed to make great beats that energise an audience through percussion.”

When Eoin felt he needed to know more about another key part of EDM – vocals – he took a similarly unorthodox approach, and joined a gospel choir for a year. “Maynooth Gospel Choir, for me, was my training ground for vocal melody and harmony arrangement. Every week we would dissect great pop, rock and soul songs from the Beatles to Massive Attack. I studied under an expert arranger called Michael Fay who was meticulous about ensuring vocal arrangements were always bang on. Being surrounded by a wall of sound in the form of stunning harmonies gave me the insight I needed to bring vocal arrangements together on my tracks. Now, when I work with vocalists on my own songs, I’m always calling on the tips and tricks I learned about harmony composition during those vocal rehearsals.“

While vocals and beats are two of the major components of Hawk’s music – there’s also one additional layer, the lyrics. “I’ve always been curious about distilling messages or observations into as few words as possible. In order to spend time honing my craft as a lyricist I travelled to Sweden, Denmark, California, and Inisheer to experience co-writing. I’ve co-written countless songs at this stage, and I look on my beats as a vehicle for storytelling. While music can capture people’s attention, lyrics can truly capture people’s imagination.“

‘Heavens Collide’ by Hawk Jupiter will be available on all major streaming platforms on September 2nd.