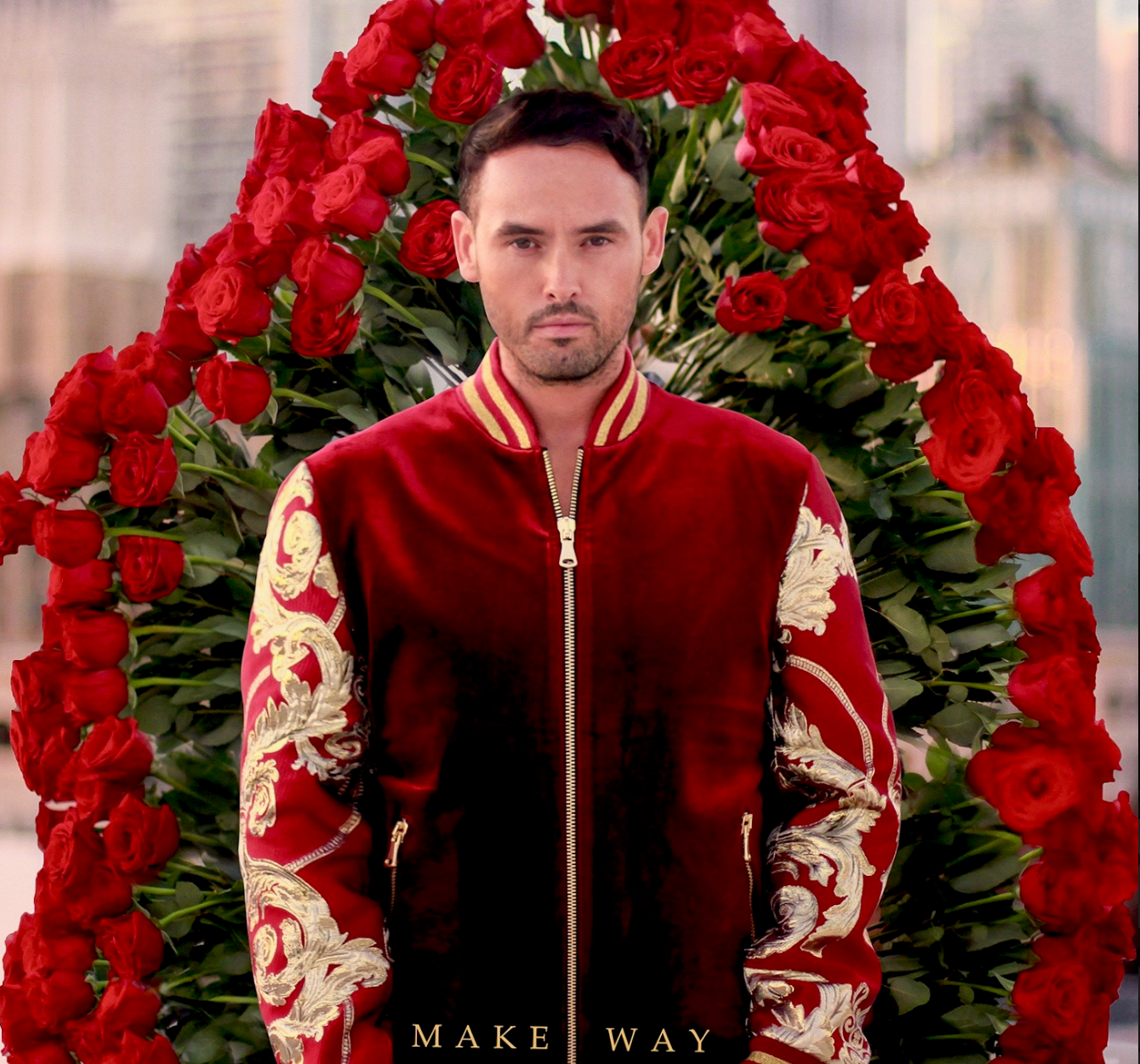 Harnessing the rollercoaster of emotions he’s experienced the past couple of years, Cullen is ready to unleash the first taste of his transformed musical identity with “Make Way” available everywhere Friday, Aug. 16.

The bold, fearless anthem is not just a testament to Cullen’s journey thus far, but a true prophecy for his future. With undeniable vocal strength and breadth, Cullen soars atop an addictively emotive, contemporary production treatment. There’s a special type of magic that comes with reclaiming your individual power, and that message manifests itself to the fullest extent in “Make Way” – lyrically, sonically and existentially.

“I’m beyond grateful that I’m still able to make music and I hope this song can become a redemption path for others, just as it’s been for me,” said Cullen. “We all have moments in life where we’re confronted with what feels like – or actually is – our own mortality. Make Way is my way of plowing through that fear head-on.”

Undoubtedly, Cullen’s latest effort will resonate with listeners across the board, meeting them wherever they may be on their personal quest. It’s a rare gem that loops in your mind long after the three minutes and 45 seconds play out. Whether turning an ear to Cullen for the first time or getting reacquainted with him after the pause, “Make Way” brings forth a shift in creative artistry and storytelling few artists evolve into.

Shortly after his recovery, Cullen surprised fans with a riveting concert at SXSW in March 2019. At once in his element, yet entirely rediscovered, Cullen’s SXSW performance garnered festival praise and was the catalyst for his current re-emergence.

After rocketing to international acclaim with his powerful, wide vocal range and endearing musical prowess, his dreams came to a halt in 2017 while touring in Australia.

As initially announced in his personal post on January 26, 2018: On Monday I started chemotherapy… I have finally admitted to myself, and I am able to say out loud, that I have stage 3 bladder cancer… Exactly this time last year I was prepping to attend the Grammys, for a big showcase and for my album… During that hectic time, I started to notice blood in my urine. I thought I had some sort of infection… [My doctor] gave me antibiotics for what he supposed was a urinary tract infection…. By December, my symptoms worsened… That led me to another specialist, which led to a CT scan, which led to my laying on the operating table in Sydney. December 8th will be a date I won’t forget, as they removed a large tumour from my bladder not really knowing the full extent or nature of how the cancer had spread.

That book has closed, and Cullen is now masterfully dictating a different story.