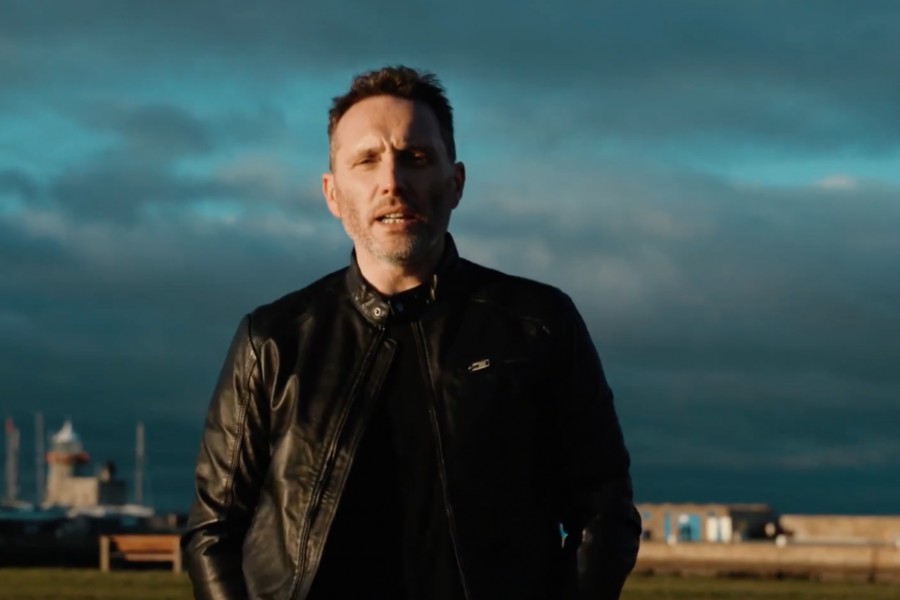 Following on from his debut single ‘Make Me Believe’ which picked up support from Hot Press, RTE Entertainment, Classic Hits, Shannonside, KFM, among others, Gavin now releases ‘Free’ the lead single from his debut EP ‘On Second Thoughts’ .

Accompanying the single is the official music video for ‘Free’ which compiles footage central to our society in recent years, and the idea of freedom. Featuring footage from the LGBTQ rallys, the #MeToo movement as well as an assortment of imagery associated with freedom.

“This song contains an important message to a general audience of people who feel enslaved to or controlled by something external to themselves – the political system, religion, personal circumstances/fate, etc.  The message is simple; you can decide to be free, to choose how you want to live your life and to be the person you want to be as an individual.  Don’t allow yourself to be controlled. Choose to be free and be liberated by your own limitless possibility”. –Gavin Fox on ‘Free’

Gavin Fox grew up in an environment that was very restrictive, dominated by an extreme religion that controlled his life. Born into a Jehovah’s Witness family he was told what to think, what to believe and what to do from a very young age. He was never allowed to freely express himself or to choose his own path. He didn’t play football with his school mates or go to parties as a teenager – he was not permitted to socialise with non-believers. Instead, he spent many hours being taught how to deliver public sermons, delivering his first to an audience of over 100 people at the age of 7. He was also schooled in preaching and spent much of his time going from door-to-door. Birthdays were never tolerated. Christmas celebrations not permitted. Any non-religious activities or interests were strongly discouraged.

Gavin knew his life was different to that of his peers, to whom he never really felt he belonged. He also knew he had something inside telling him he needed to break free. Leaving the religion would result in being shunned and cut-off from the only community he knew and having to start his life again, alone. When he did find the courage to take that step, it took him many years and an in-depth process of self-analysis just to find out who he really was.

Gavin has had a story to tell for many years now. He had no idea his story would come out in the form of music. It took the time and space allowed during the lockdown of 2020 for him to discover a hidden creative talent for song-writing. Having picked up a guitar only in recent years, his emotional story came from deep inside him and poured out in the form of three of the most honest songs you are ever likely to hear. Since then, he has continued to write and plans to record an album later this year.

“Many people go through life trying to conform and please others. This EP is about being true to yourself and being free to be the person you want to be.

It is about giving yourself permission to choose your own course and decide what kind of life you want.

It is never too late to discover who you truly are and to freely express yourself. Don’t live with regrets.

If you are having second thoughts about what you want out of life, act on them.” – Gavin Fox on ‘On Second Thoughts’ EP