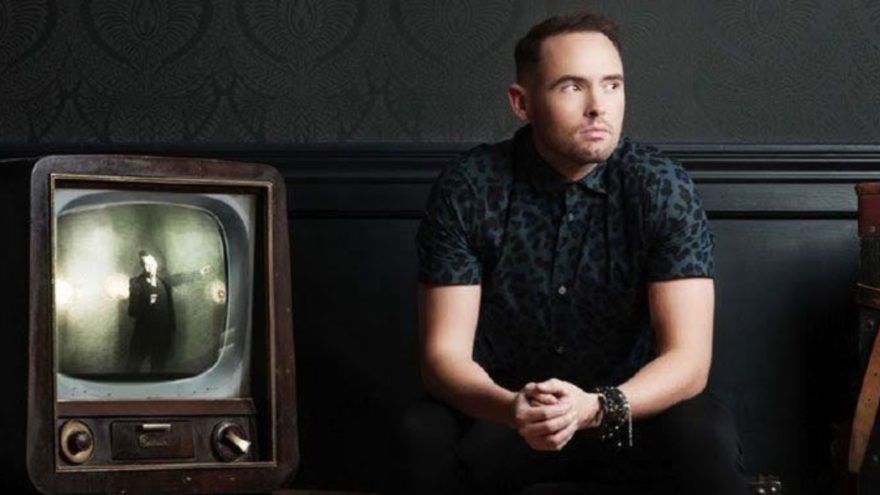 “Say Something” is Keith’s first single from his upcoming debut album “Dear Future Me”. The catchy track is featured on the soundtrack for High Strung, a Sony Pictures released film directed by Michael Damien.

Dear Future Me is a collection of catchy alt-pop tracks with inspired lyrics that showcase Keith’s vocal range. When asked to describe his music, Keith calls it Honest Pop. “There is a lot of noise in our world today.” he says. “There is such a need for someone who says something genuine. My lyrics are about authentic stories – people don’t always get to the point of being honest with each other, much less themselves.”

Keith has signed with former CEO of Virgin Records, Warner Bros and EMI, Phil Quartararo. Having recently performed alongside fellow Irishman Hozier and a performance on BBC Live has proven 2016 has been Keith’s year.

When asked to speak about Keith’s talents, Jackie Hayden from Hotpress says “Keith has an unerring instinct for quality pop. He sings songs as if he’s lived in them, always injecting just the right level of passion and never overdoing it. It’s a skill others in the pop field could learn from.”

Keith currently splits his time between Dublin and Venice, California, where he is currently recording with multi-Grammy Award winning producer, Robert Cutarella who has worked with music legends from Eric Clapton to Sting. Keith is certainly set for big things in 2017.

When asked about his career and success of Say Something, Keith says, “Waking up everyday doing something you love is a dream come true, I get to do music everyday now but having that validated with a chart position has just been the most surreal and amazing experience.”

Say Something is currently available to buy and download, Keith’s debut album, Dear Future Me, is set for release in early 2017.

Keith is available for interview ahead of the release of his debut album and the success from his first single.