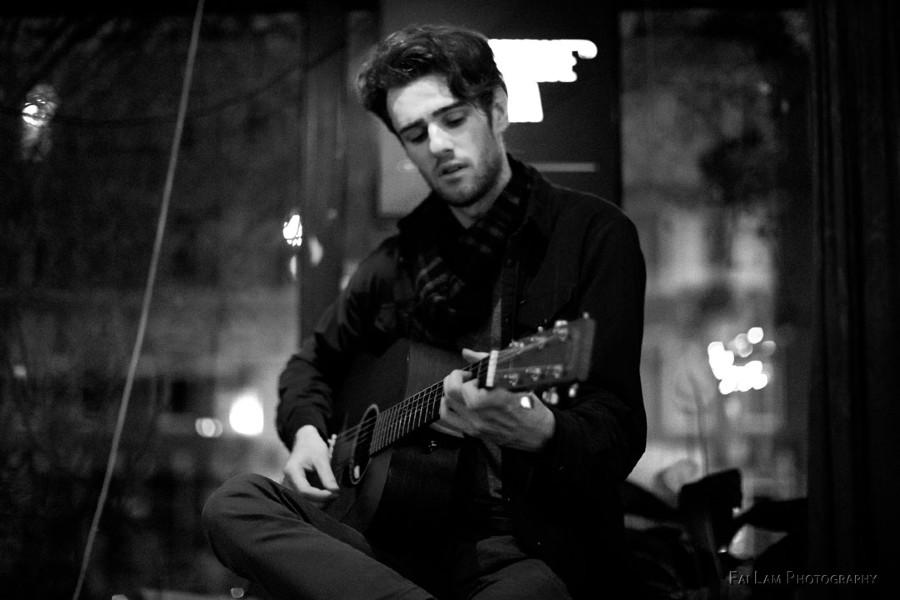 Originating from rural Ireland, Seán Finn is a multi-instrumental songwriter, grounded in pop and jazz. Seán is classically trained on piano, self-taught on guitar, and has been writing music for the last 6 years.

Taking inspiration from Cole Porter to David Bowie, and from the Beatles to Mac DeMarco, Seán’s current work intends to provide driven yet melodic compositions for his listeners.  He is currently working on a project titled ‘Pencil In Regret’, which consists of 11 songs that were written before and during the pandemic.

Seán Finn is working with producer Jack Roulston on the project, and together they have mixed 2 songs already, and another 4 are almost complete. ‘Mexican Beauty In Red’ is the first song to be released from this project.

“Reading a biography about Antonio Carlos Jobim, I fell in love with his music and studied some of his most famous pieces. In particular his song, ‘Triste’, inspired my new single. I sat down at the piano and decided to try and write a bossa nova song as a challenge, just to see if I could do it. I didn’t believe that it was something people would like, but the more people I sent it to, the more people thought it was good, so I decided to release it as my next single.”

“When I was younger, I never listened to the modern-day pop songs on the radio. I don’t know what it was, but I had no connection to the production of modern-day music at all. My sisters used to play songs by Kelly Clarkson and sit in front of the television watching MTV, I just didn’t get it. It didn’t appeal to me at all.”

He continues to say “I was much more a fan of program music. Music from the movies that I loved like ‘Back to the Future’ and ‘Indiana Jones’, I loved the dramatism of all that.”

Mexican Beauty in Red was released on February 19th.