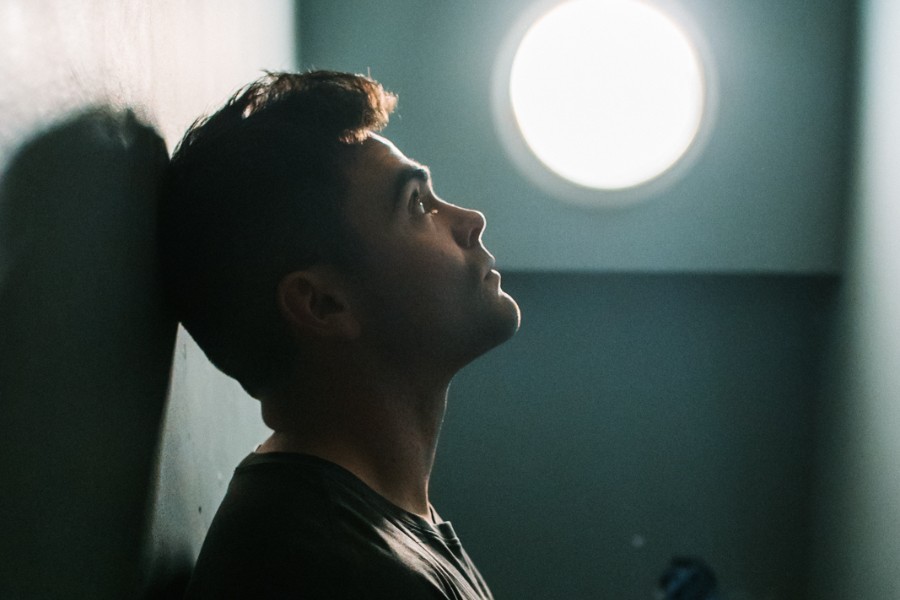 Isaac Butler has just released his highly anticipated new single ‘Change The Past’, produced by Philip Magee (Kodaline, The Script, The Academic), today – the 28 August 2020. The release comes hot on the heels of recent radio hit ‘Paranoid’ which has racked up 4.86M impressions to date and broke into the Top 50 of the Overall Airplay Chart – at the time the only self released single in not only the Top 50 but the only self release in the Top 100 – as well as climbing to 13 in the Top 20 of the Irish Airplay Charts – again the single was the only self release in the Top 20 at the time. ‘Paranoid’ was also chosen as ‘Song of the Week’ on 2FM’s Breakfast with Doireann and Eoghan and as the Select Irish ‘Track of the Month’ for June.

Named in Her.ie’s “Ones To Watch for 2020″, Isaac Butler’s ‘Change The Past’ follows his previous singles ‘Moon Song’, ‘Rescue Me’, ‘Young Forever’ and ‘Paranoid’ which have an amazing 1.5 million streams on Spotify so far.

‘Change The Past’ is a song about reflection. Isaac Butler is a strong believer that obstacles or moments in your past can either be your downfall or what makes you. There are always going to be “what ifs” and like anyone else he has had a lot of them. Now and then he reflects on if he had acted differently in a situation or chosen different words, how different the outcome could have been and it can be frustrating. ‘Change The Past’ is his release from these frustrations.

Speaking of ‘Change The Past’ Isaac Butler said: “I recorded the song in the Mill Studio with Phil Magee. This is the second track we’ve done and he’s become a great friend and mentor to me. He’s been so important in shaping my sound and I can’t thank him enough. He’s also just the nicest man in music. Doesn’t matter who you are/what you’ve done, Phil treats everyone the same. A legend in the Irish music scene!”

Isaac Butler’s show at The Sound House is now rescheduled to 11 March 2021, with all original tickets valid for the new date. It is his second headline gig, having sold out his debut in Whelan’s last November and follows a jam-packed festival season in 2019, which saw Isaac Butler play a host of dates around the country including Electric Picnic and Kaleidoscope.

‘Change The Past’, the brand new single from Isaac Butler is out now across all digital platforms.